Our Shah Jahan keyring was designed and made exclusively in the UK. Made gold-plated metal with galss stones, it comes in a plastic presentation box. Inspirational object: LNS 43 J is an agate cameo pendant of the Emperor Shah Jahan, fabricated from gold and set in kundan technique with rubies, dating from the 6th decade 17th c CE. The Emperor of South Asia from 1628 until 1658, his reign was during the golden age of Mughal dynasty, one of the most prosperous ages of the Indian civilization. 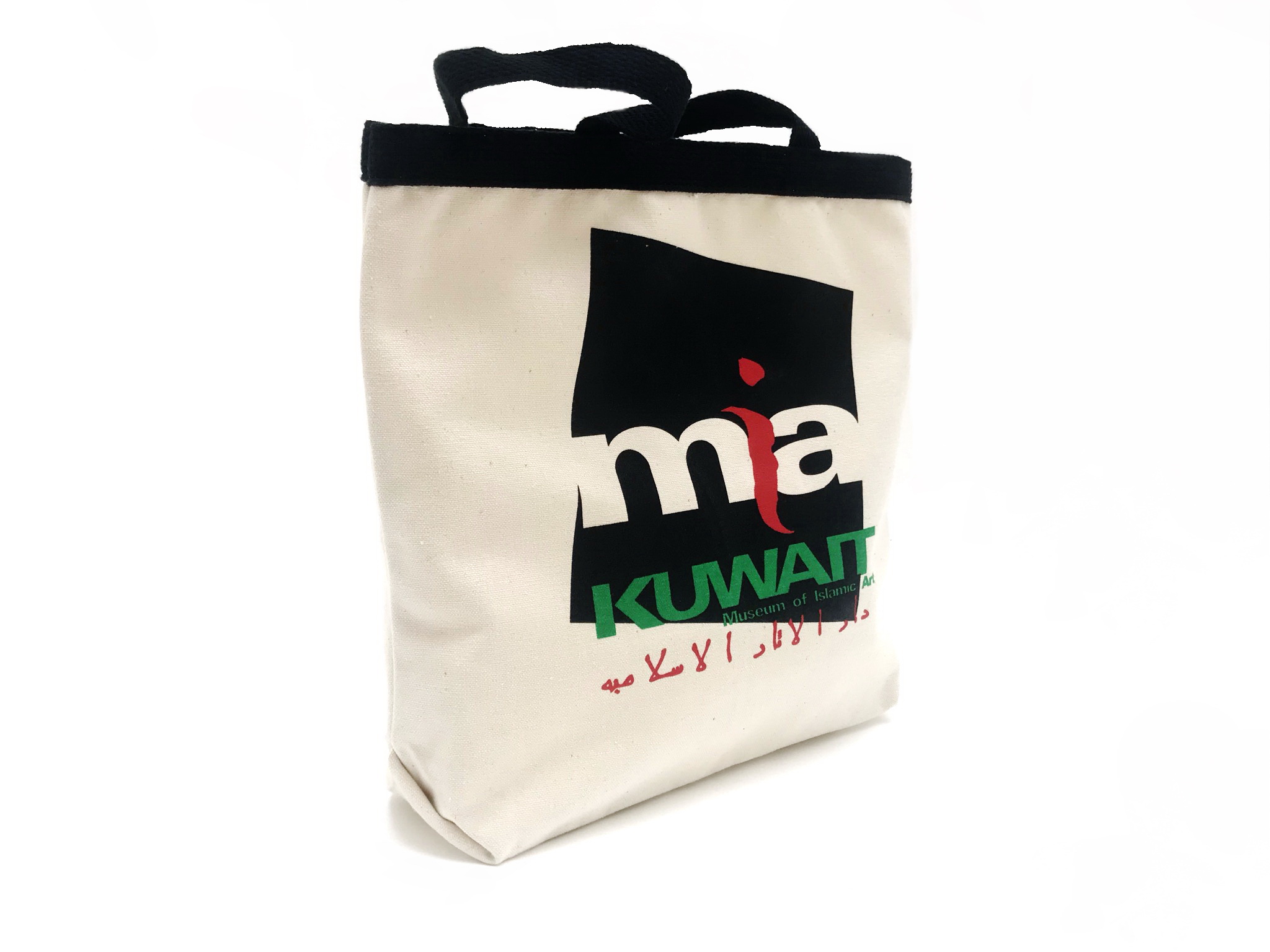 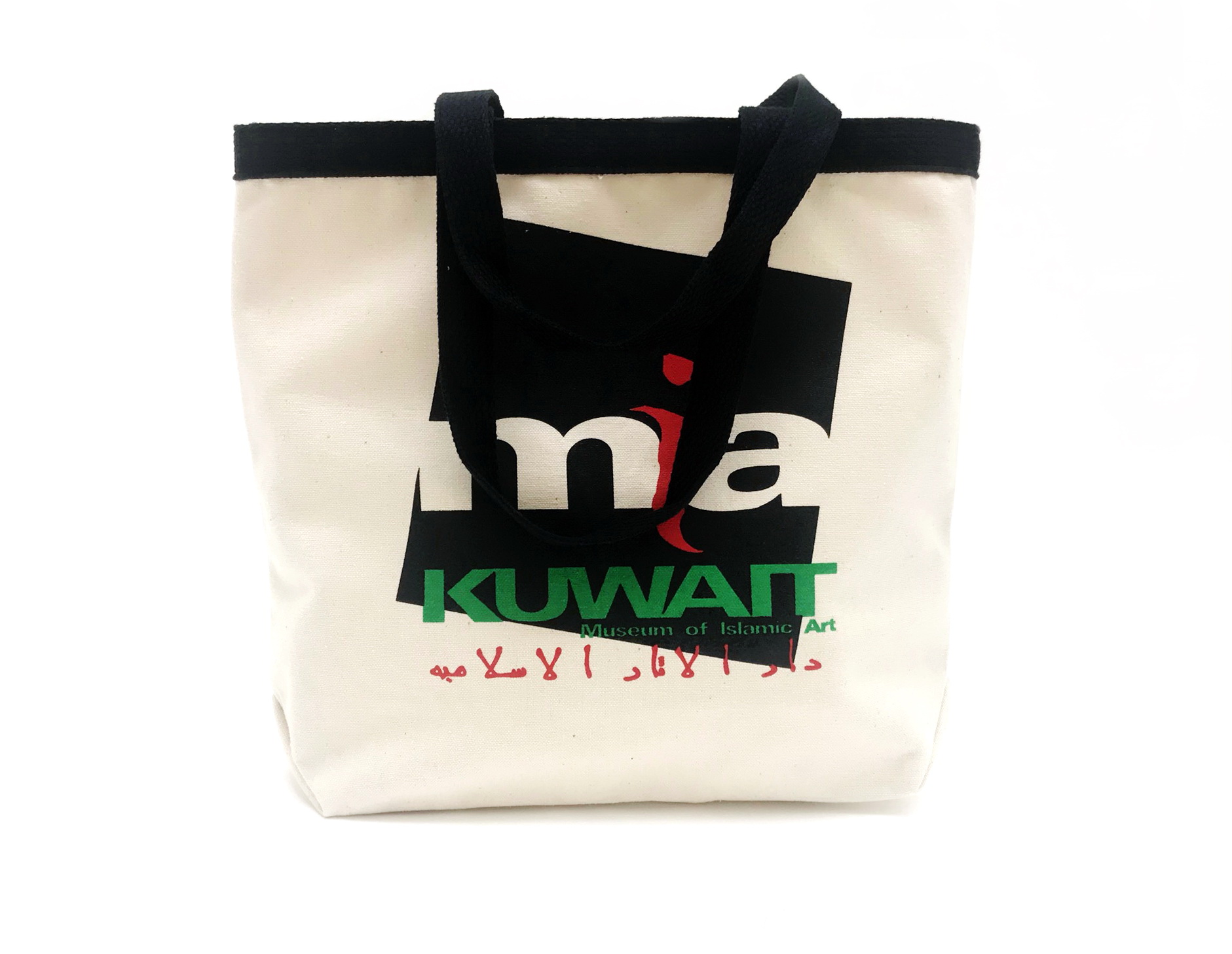 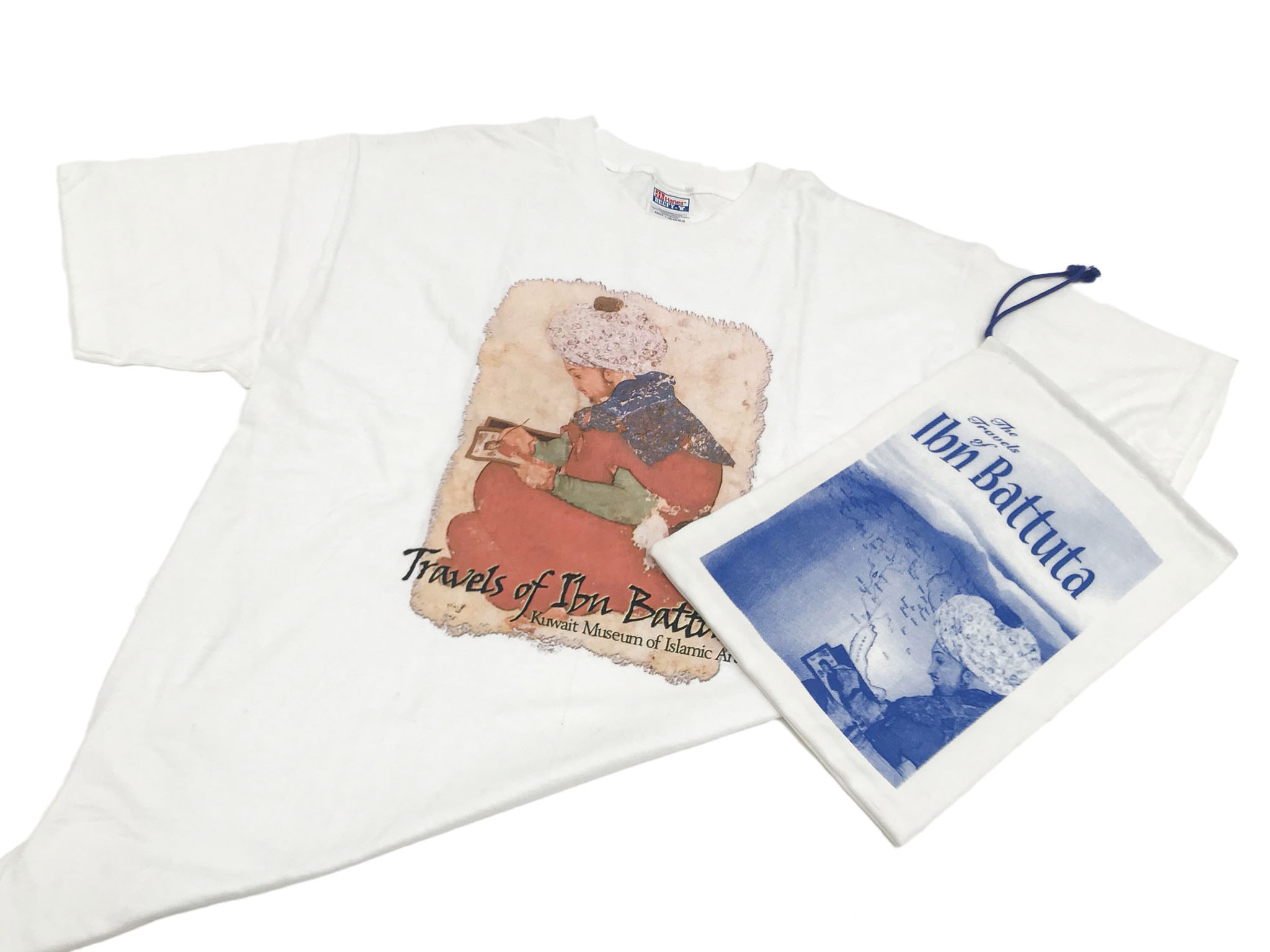 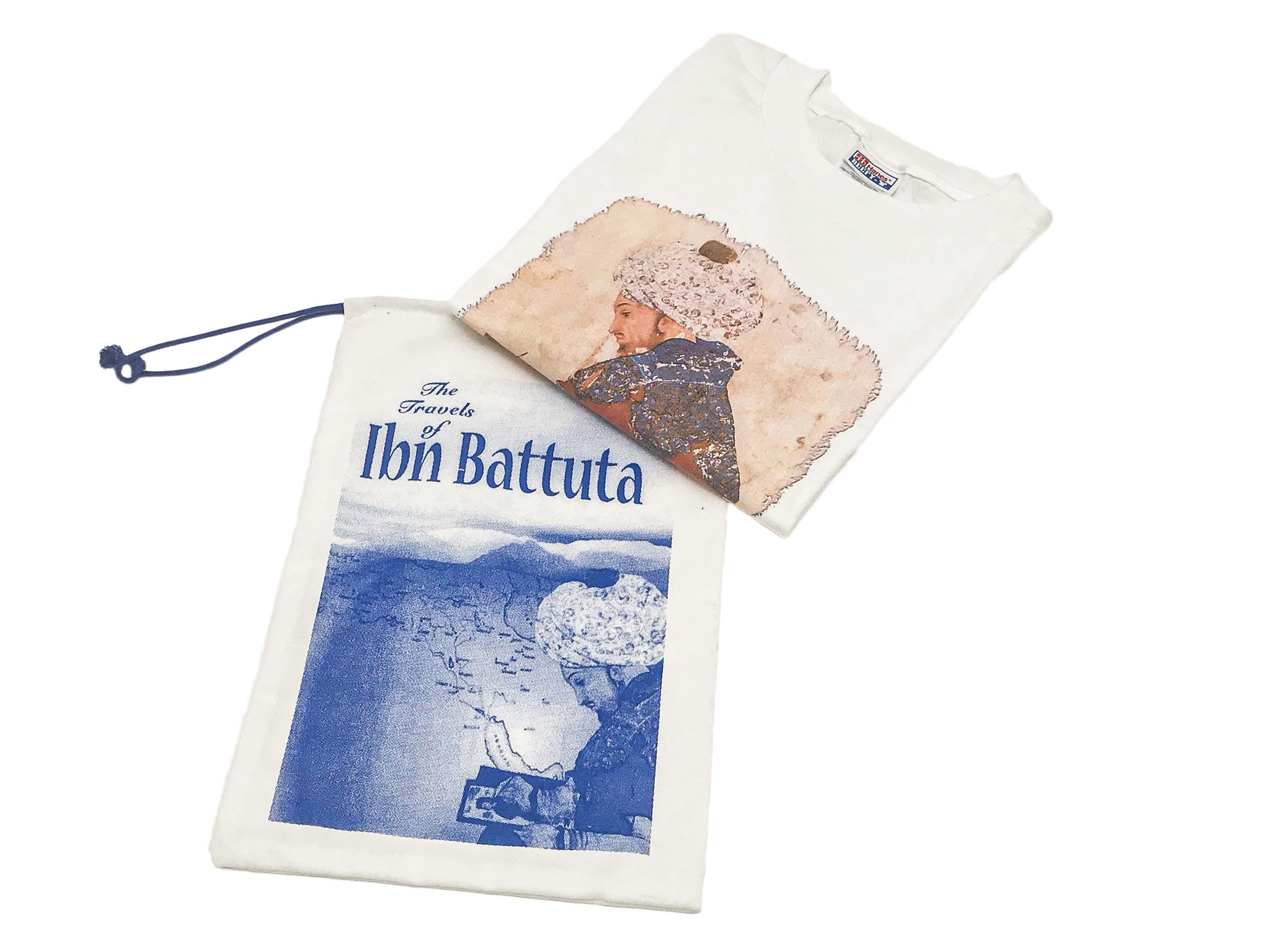 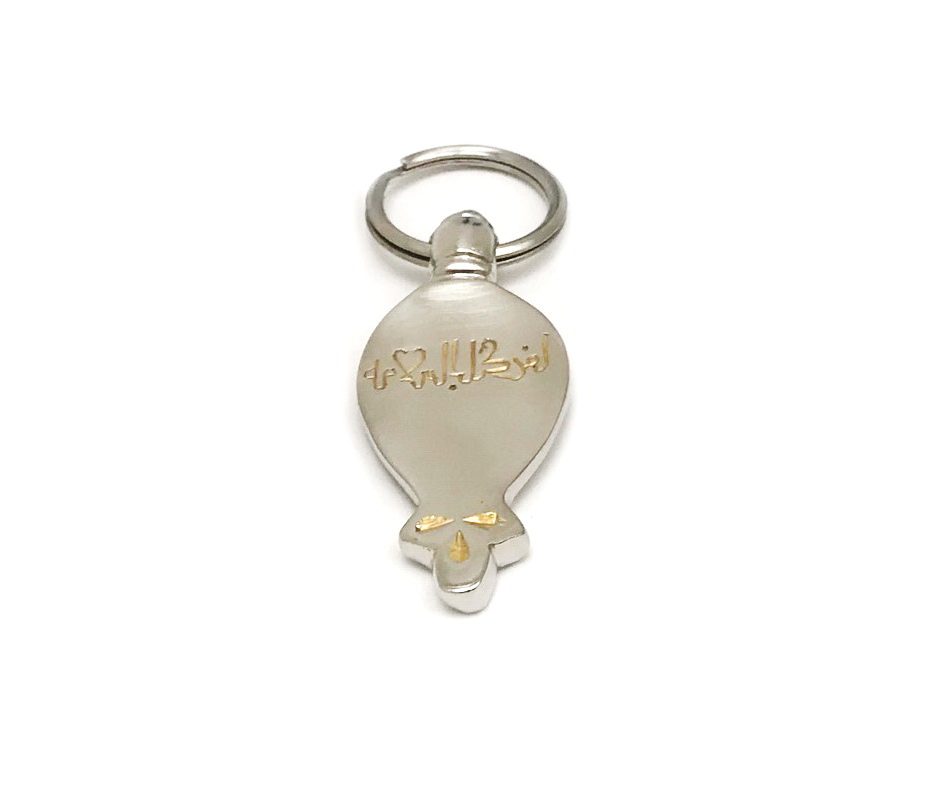 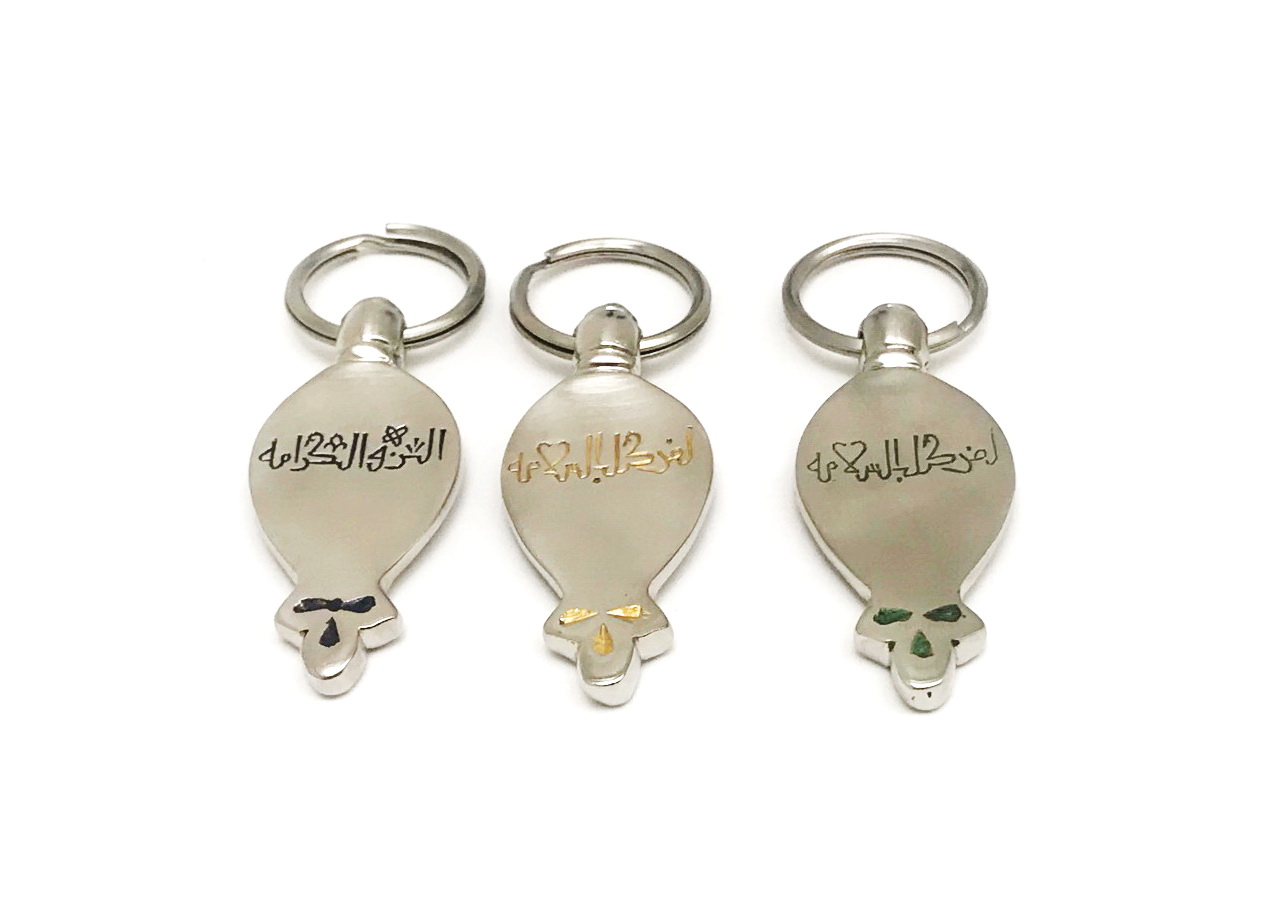 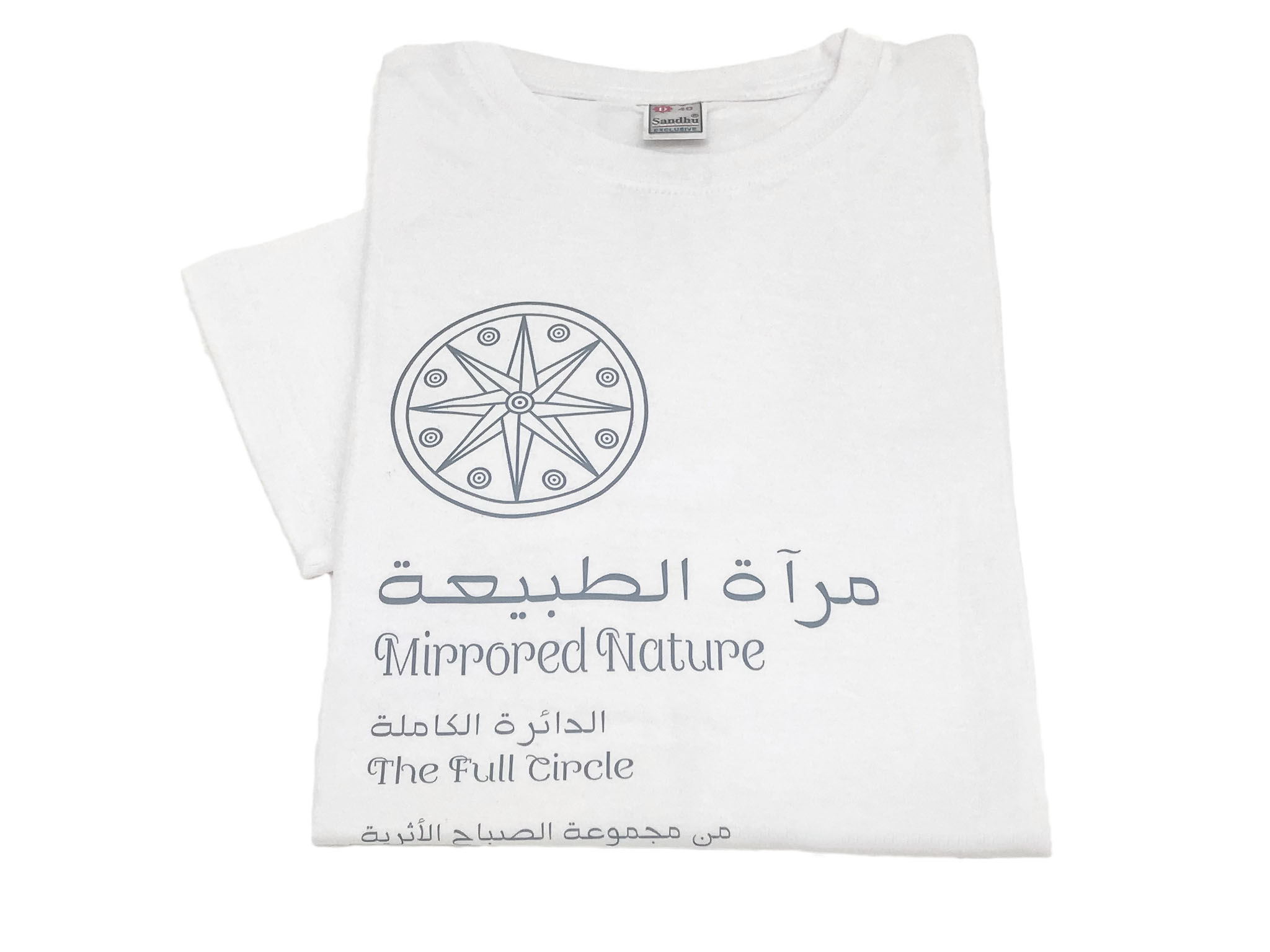 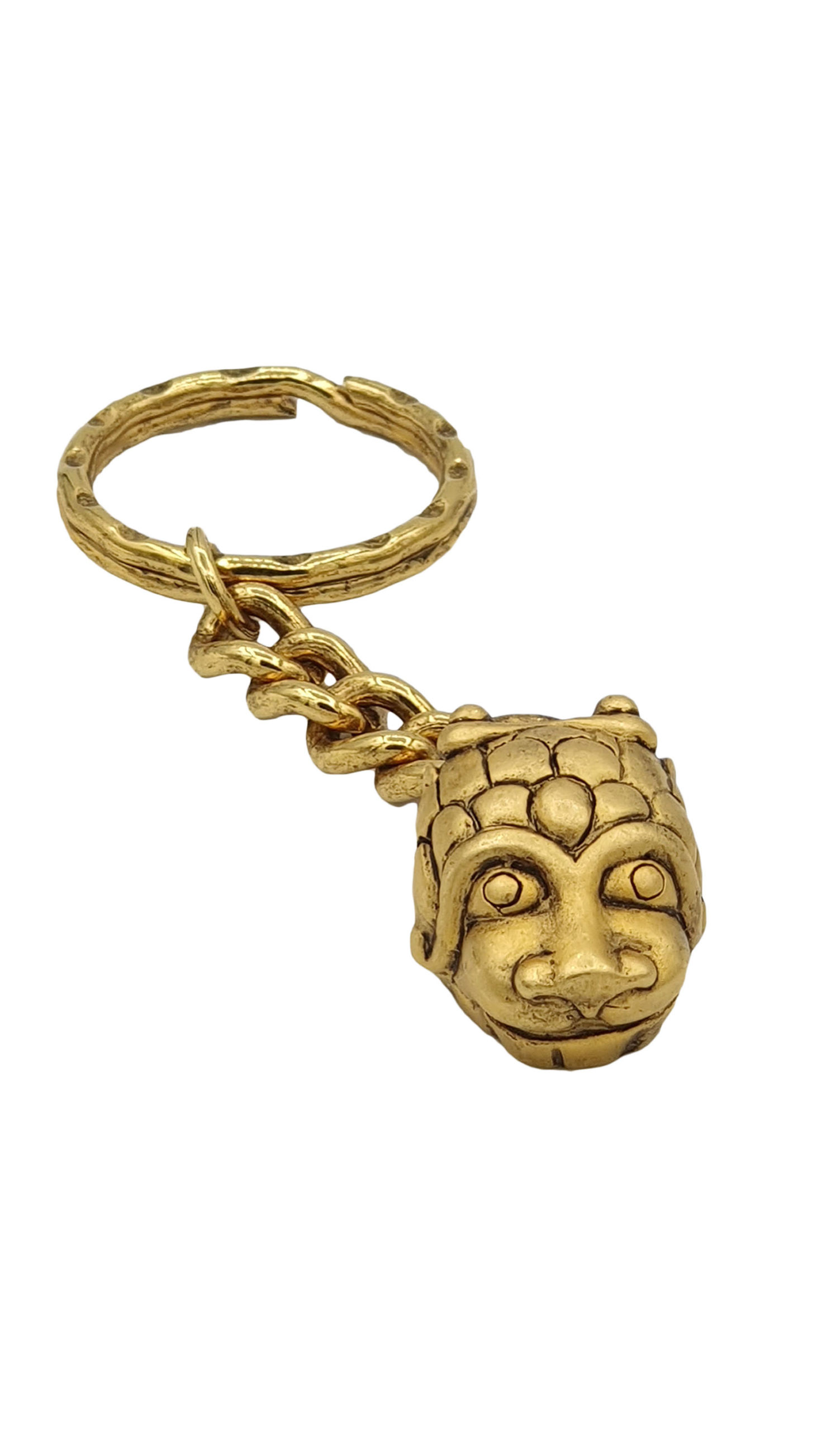 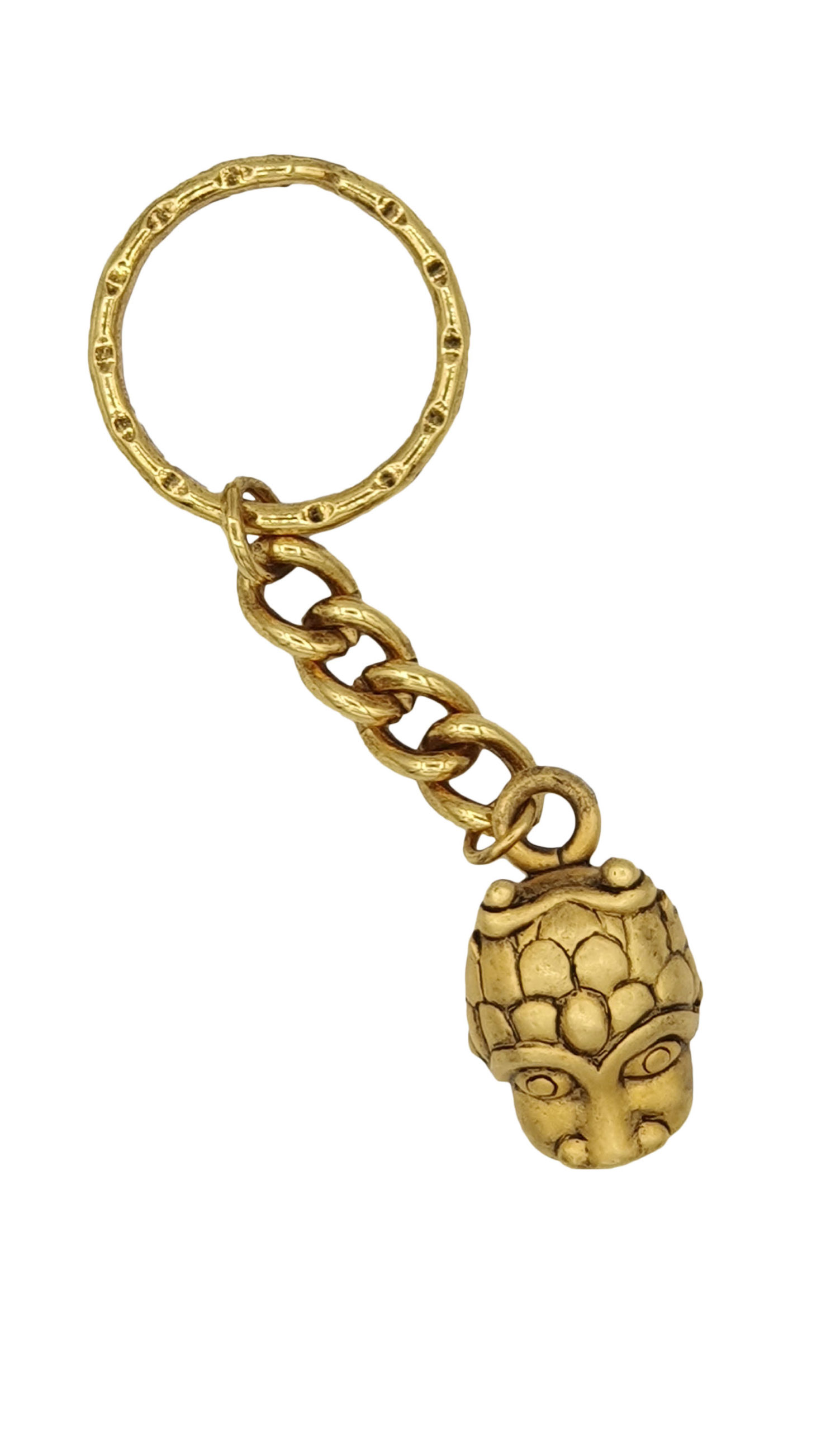 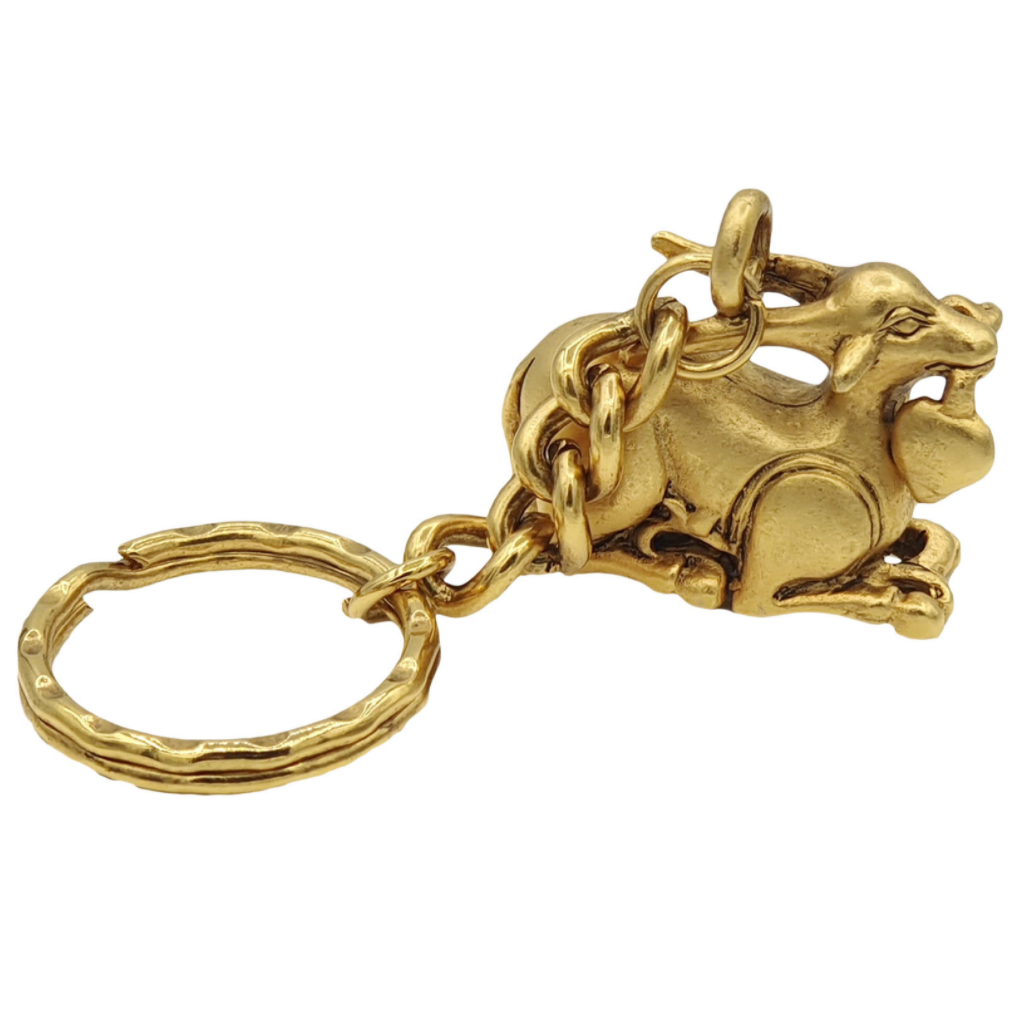 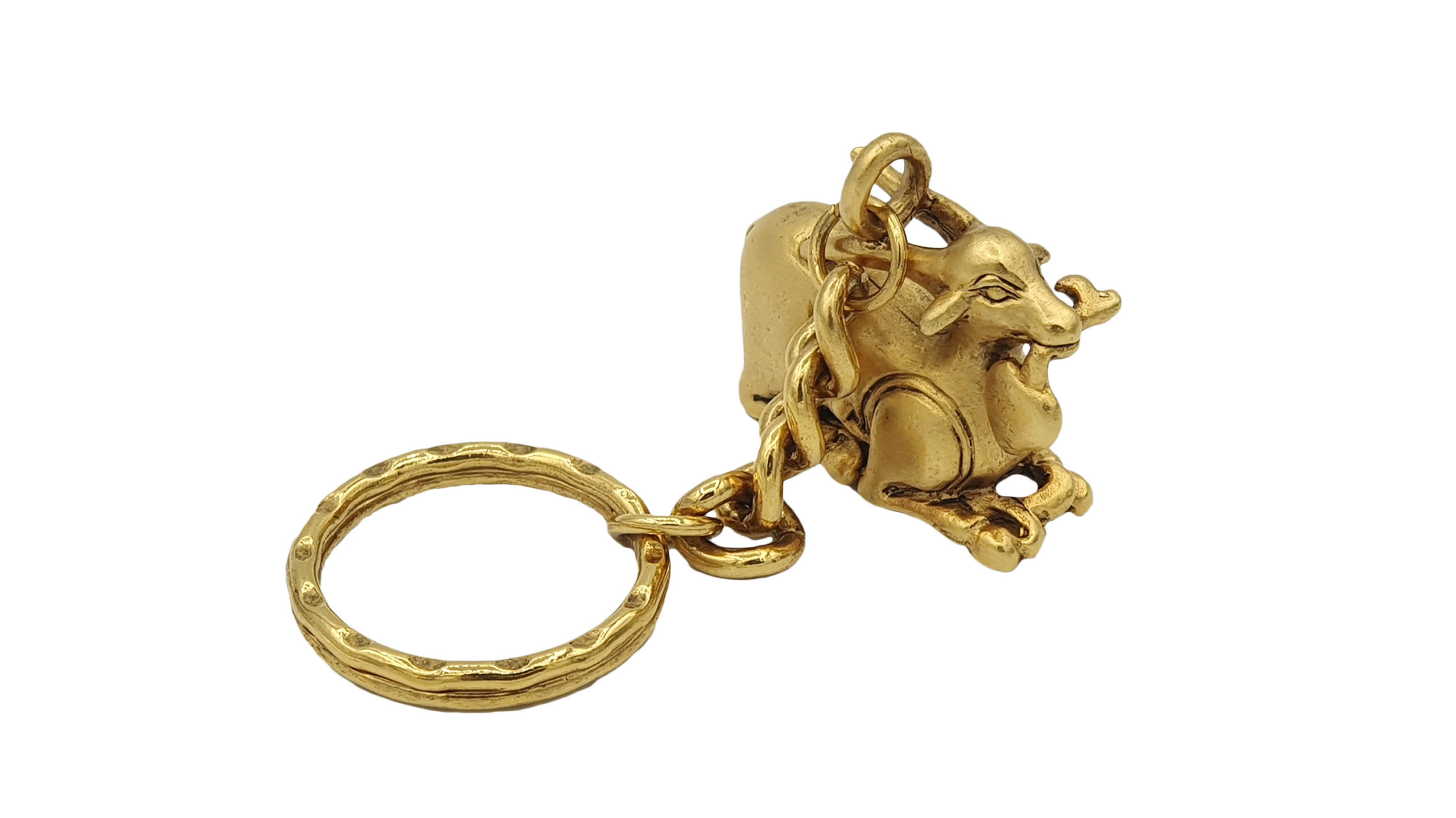 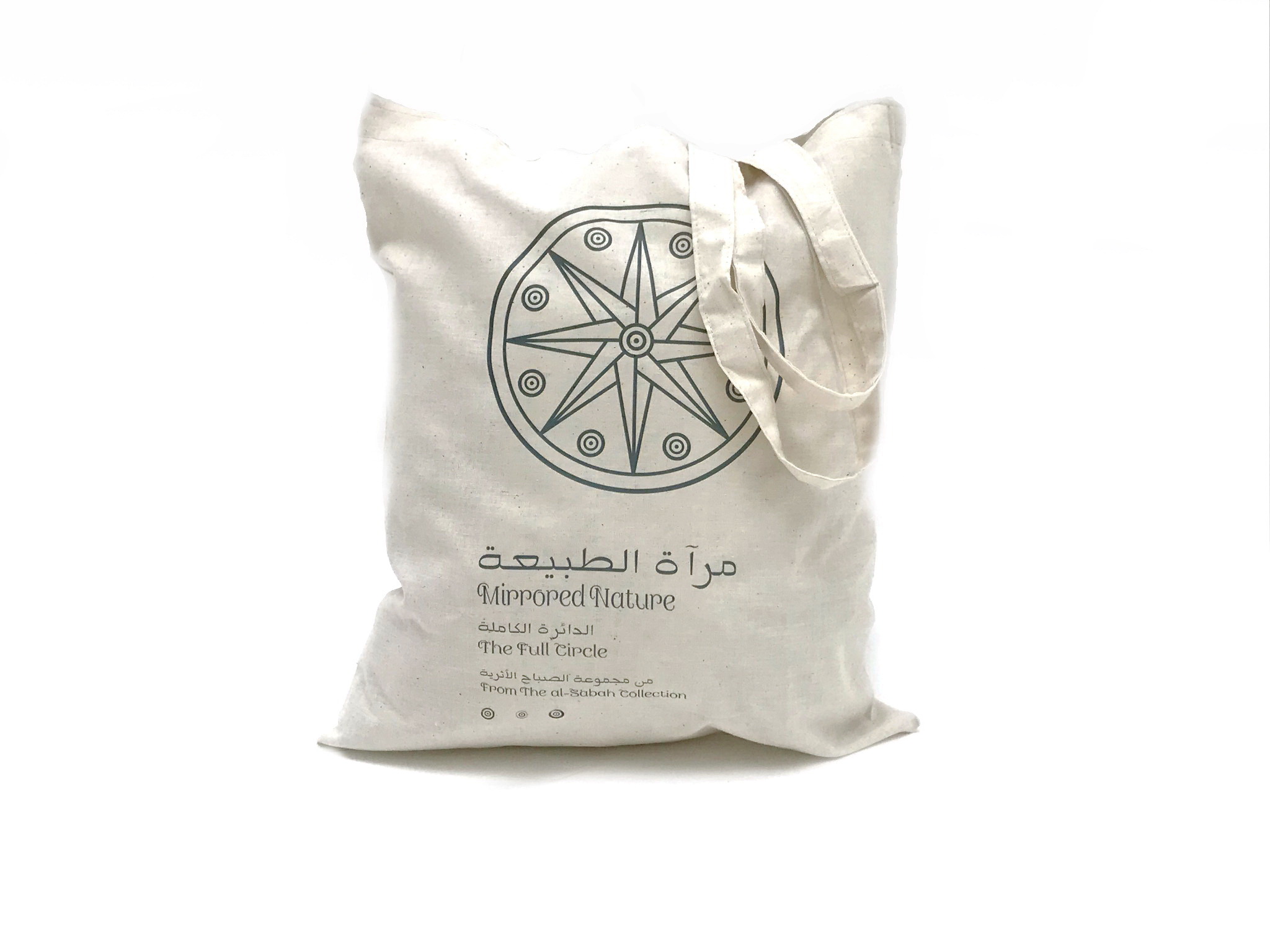 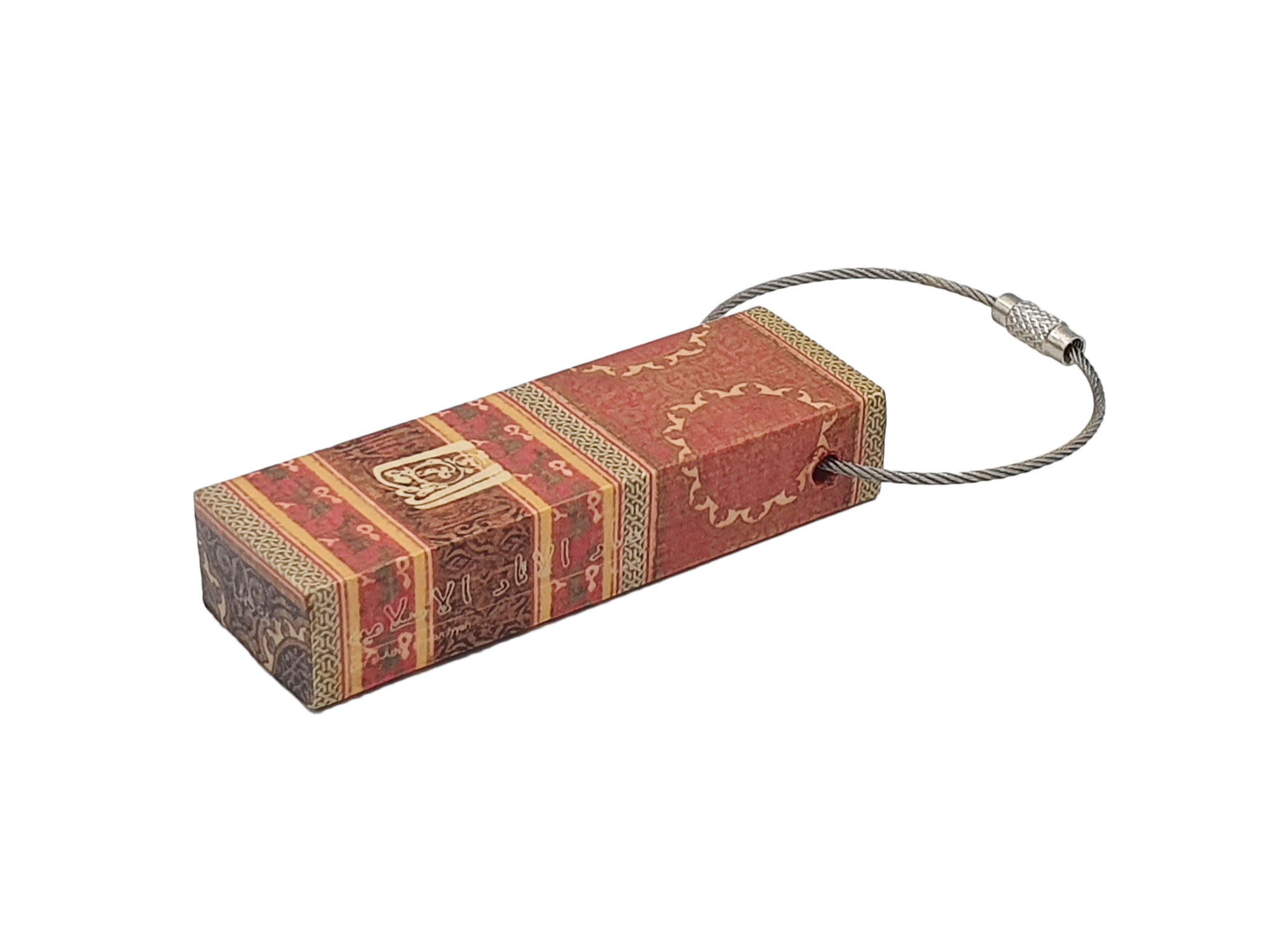 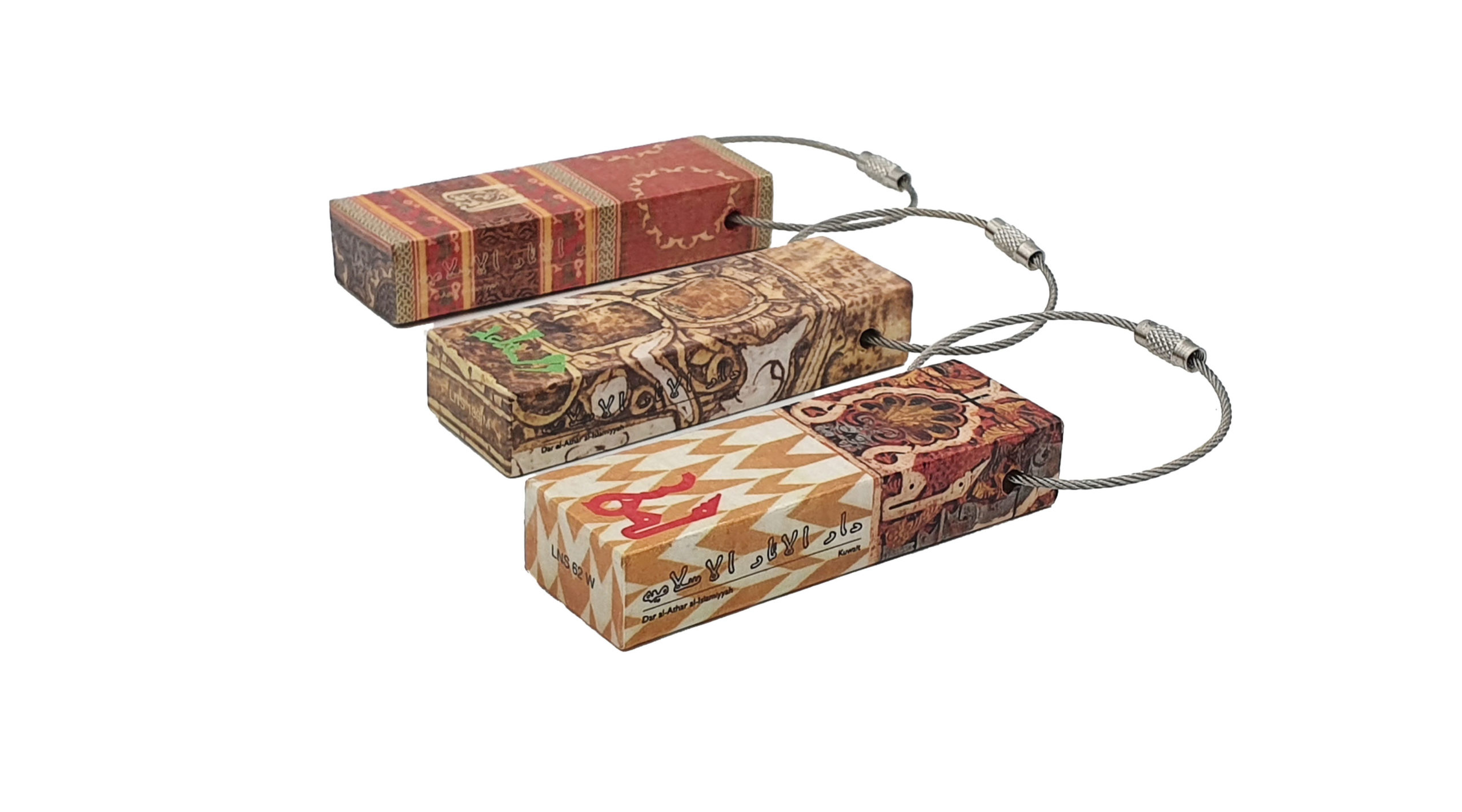