Our Treasury art-cube is made up of images of 11 objects from the Treasury of the World Jewelled Arts in the Age of the Mughals exhibition. Quite in contrast to any sizeable exhibition of Indian jewelled arts which could be drawn from any other single collection, the overwhelming preponderance of the material in this exhibition was produced before the end of the seventeenth century, in the period in which the Mughal empire was at its height, during the reigns of the ‘Great Mughals’ Akbar, Jahangir, Shah Jahan and Aurangzeb (1556-1707). The exhibition first opened in 2001 at The British Museum, London, from where it toured the United States of America starting in New York at The Metropolitan Museum of Art. The U.S. tour included The Cleveland Museum of Art, The Museum of Fine Arts, Houston, and the Saint Louis Museum of Art. Returning to Europe the exhibition was held at the Palacio Real in Madrid, the Martin Gropius Bau in Berlin, the Musée du Louvre in Paris, ending its tour at home in Kuwait. 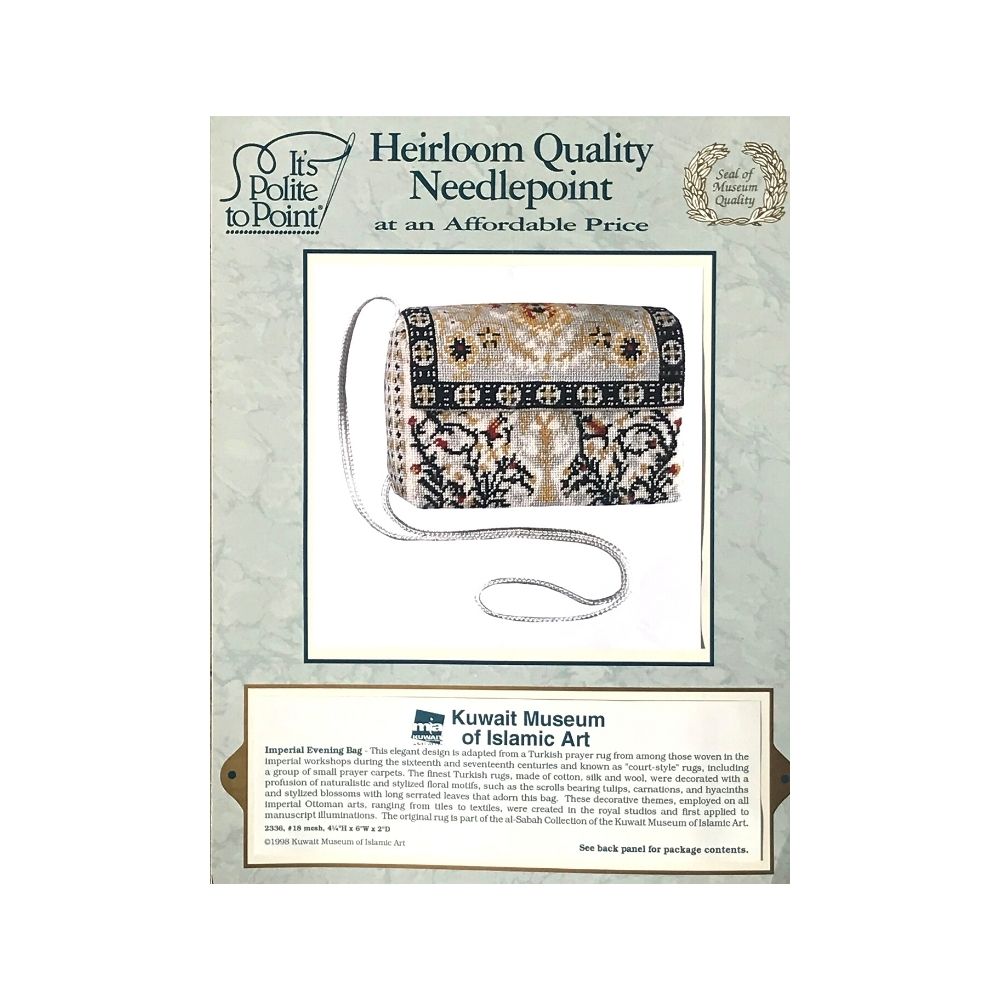 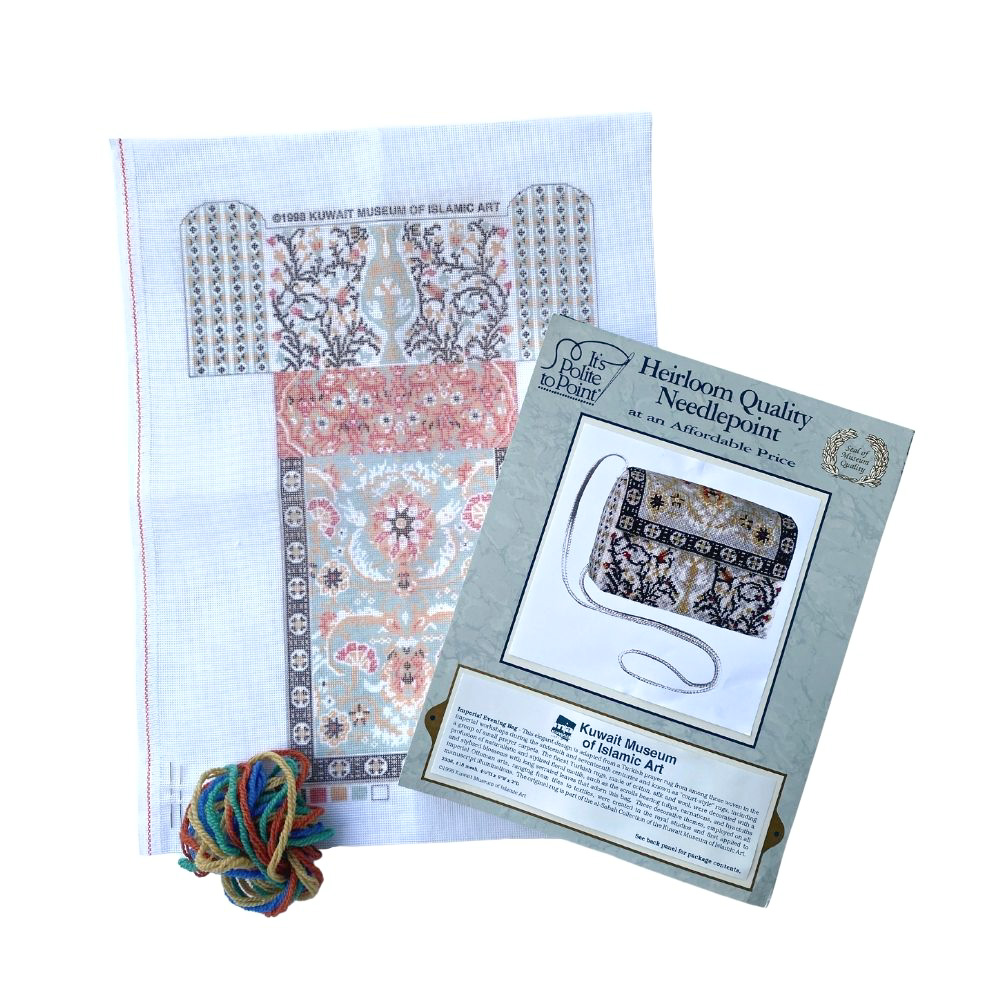 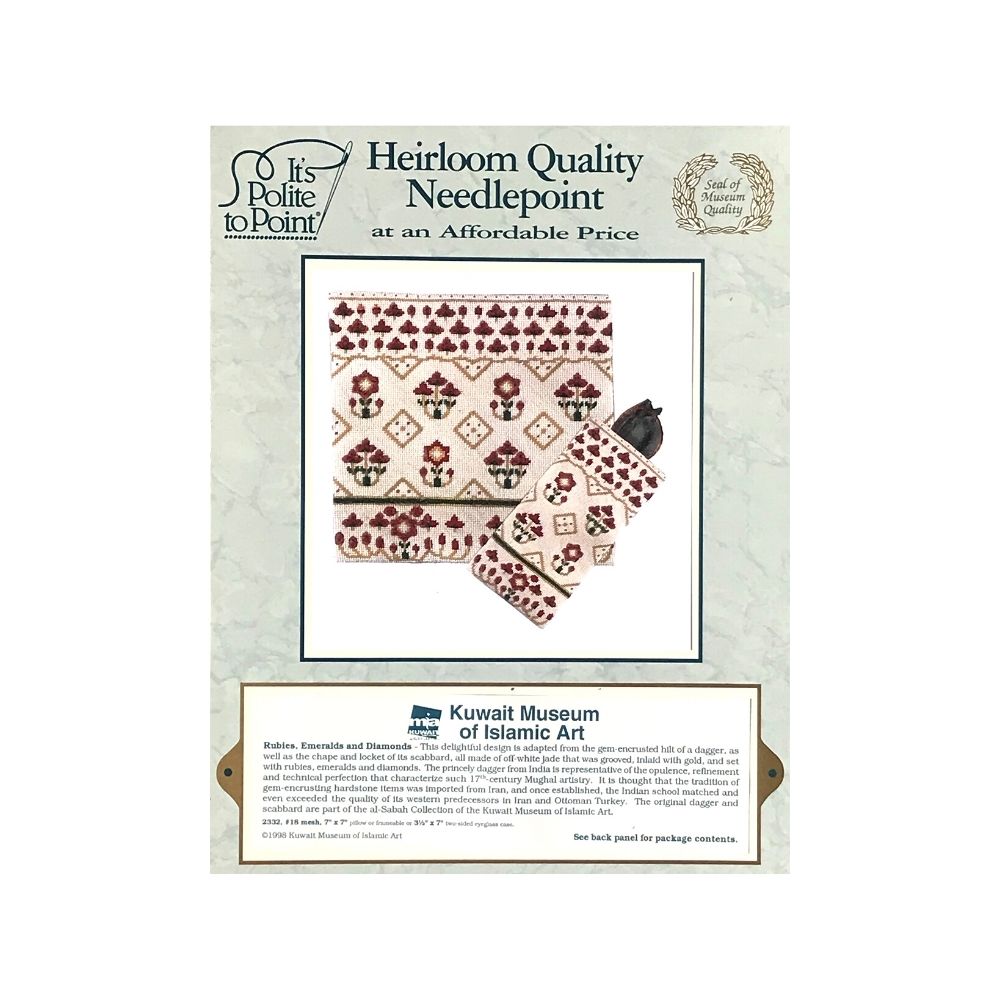 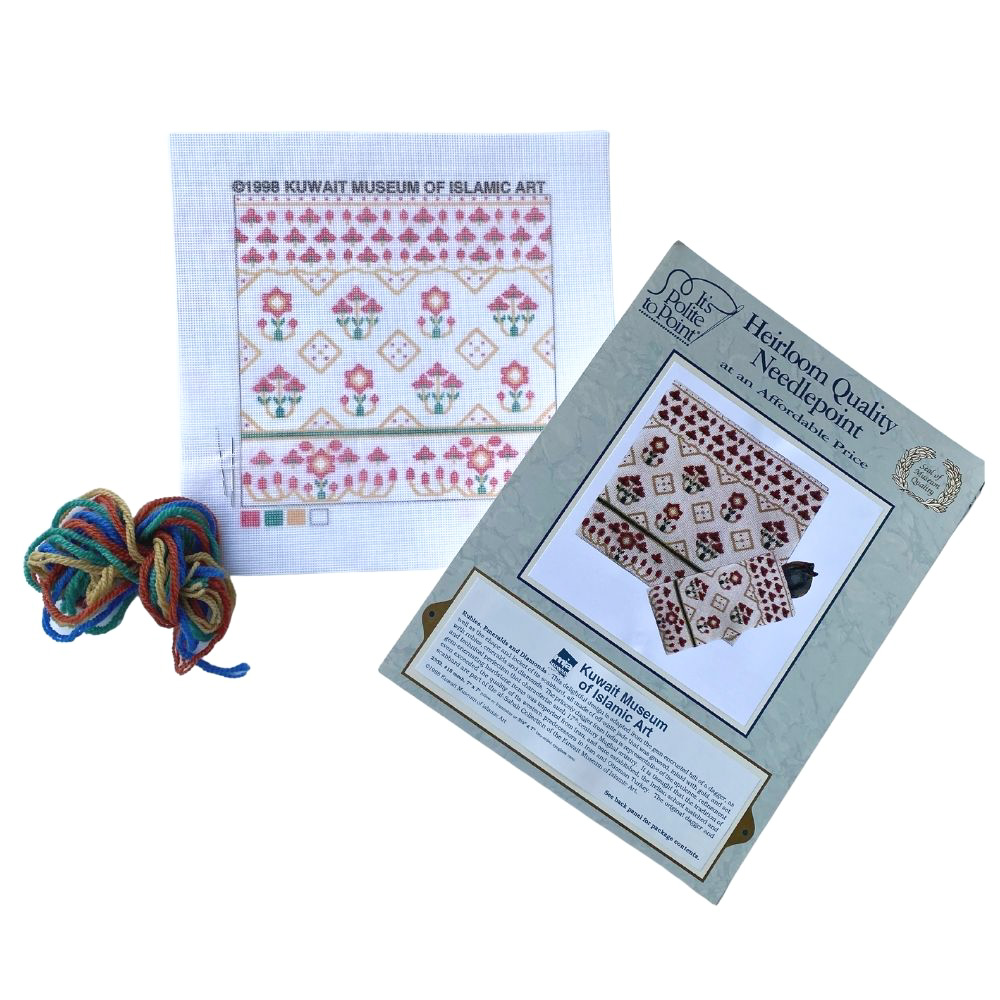 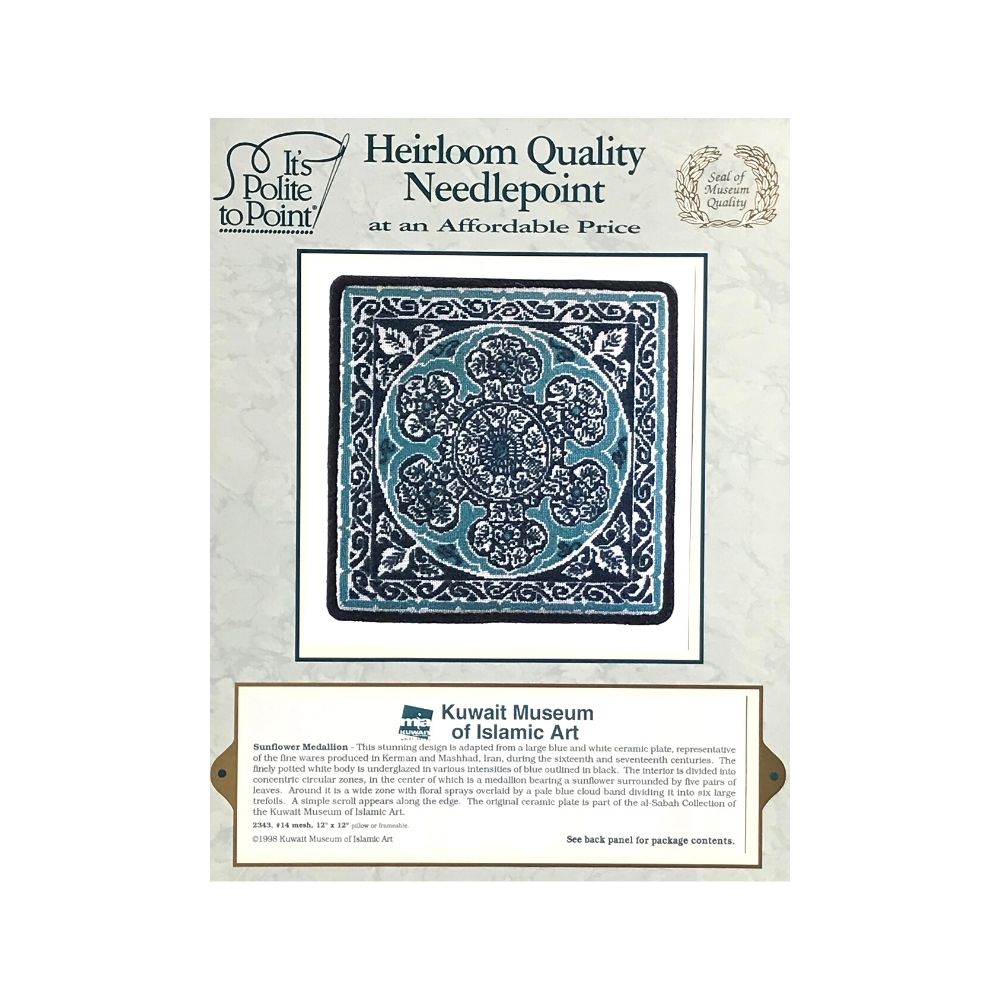 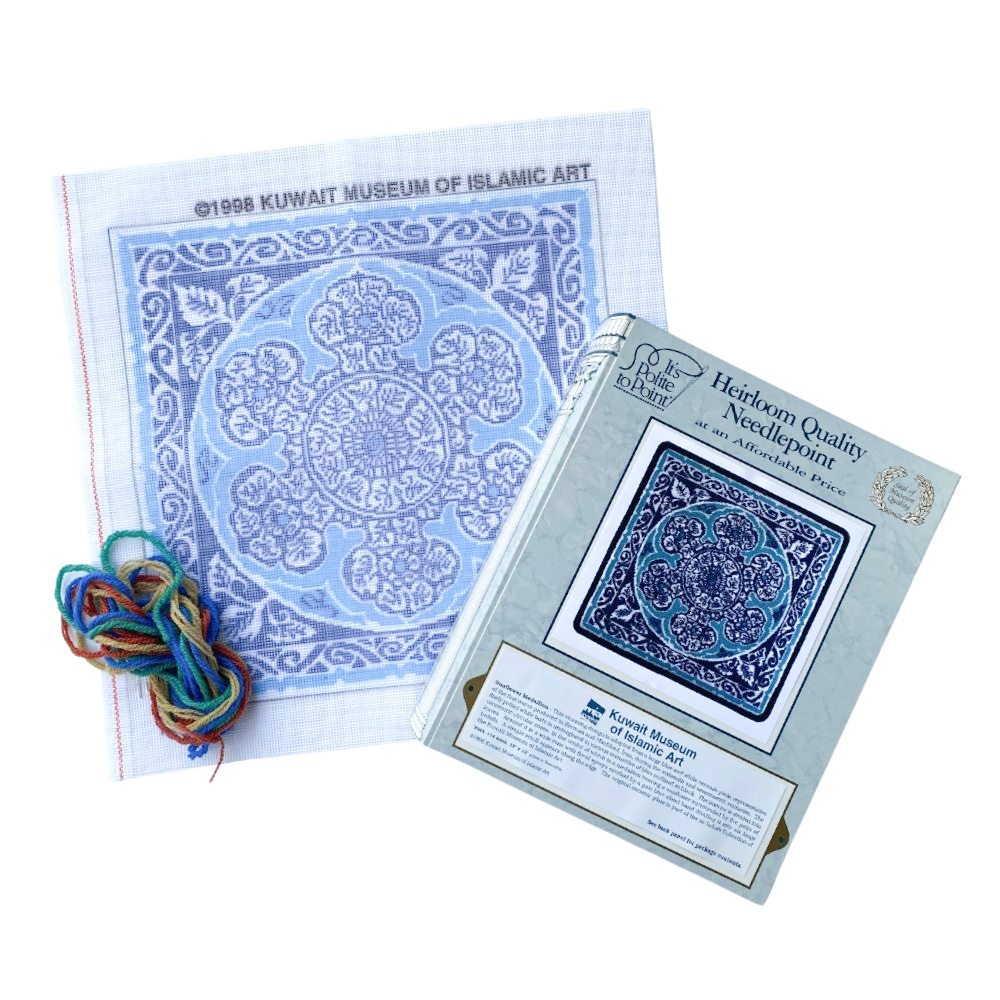 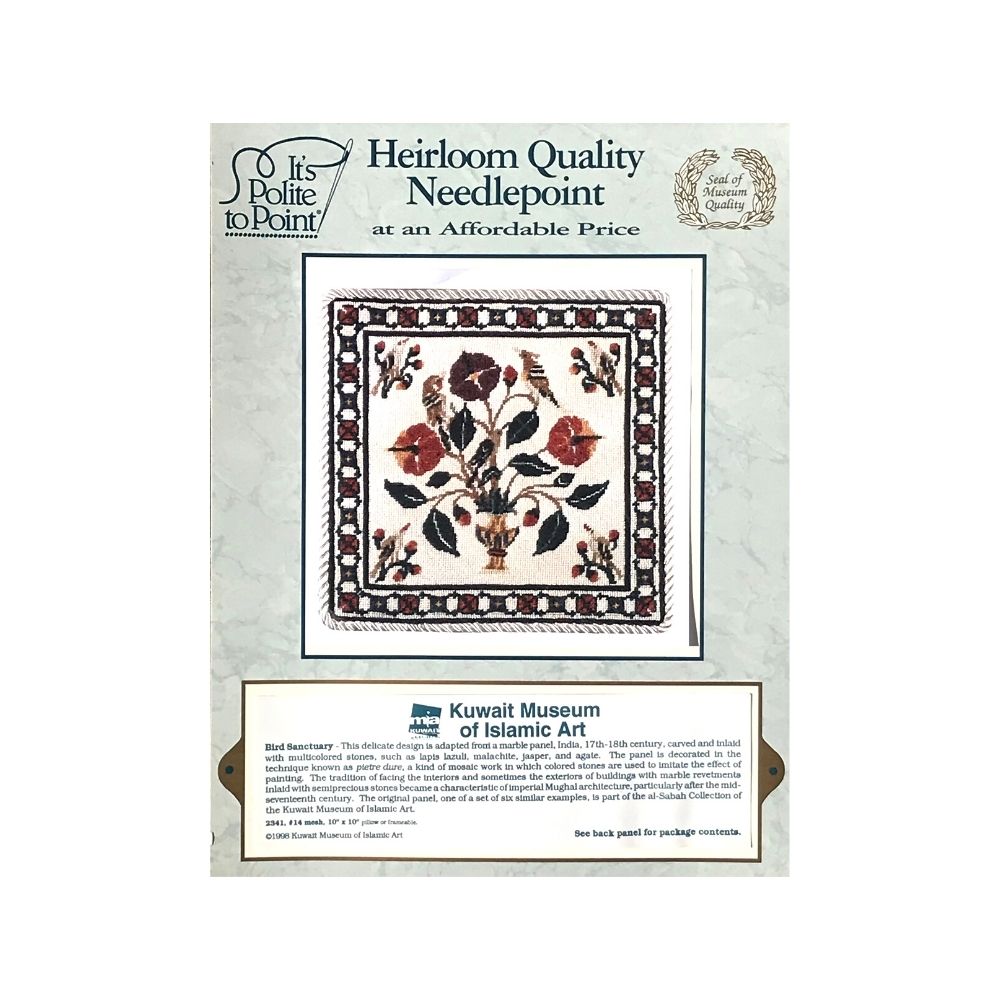 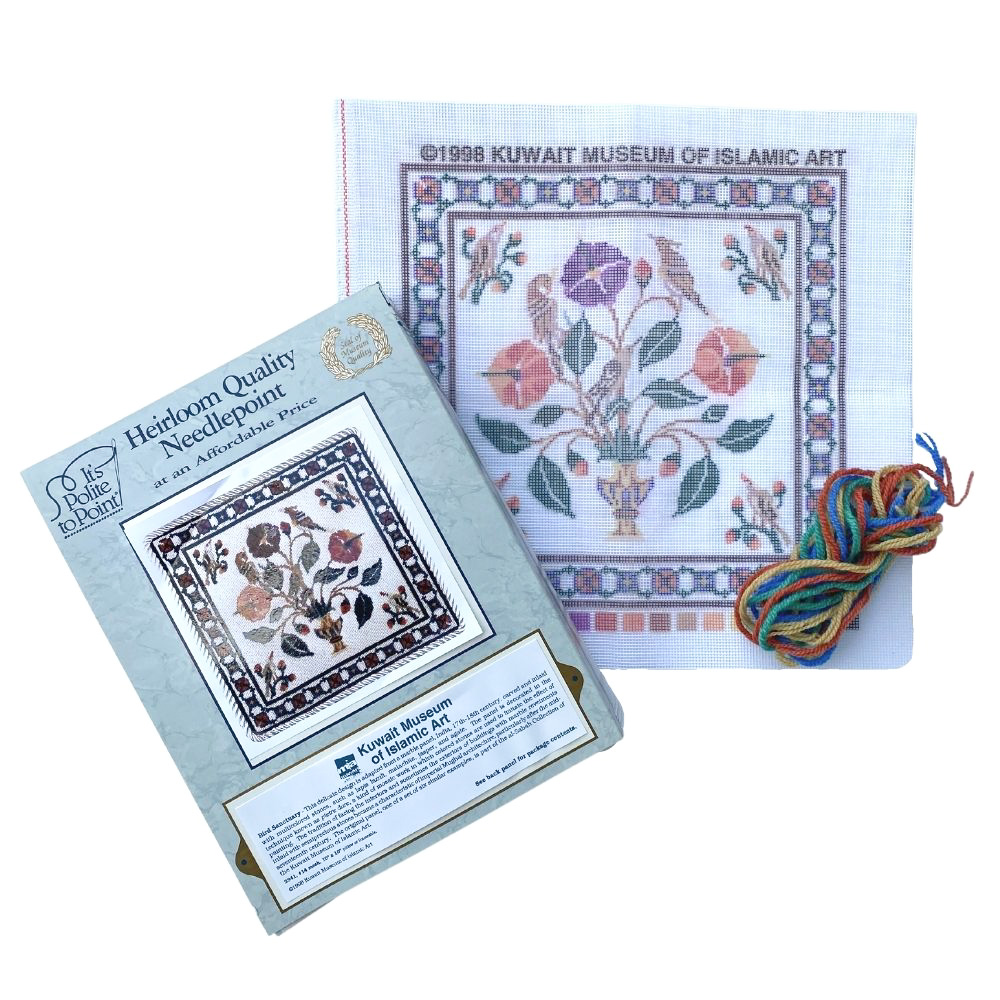 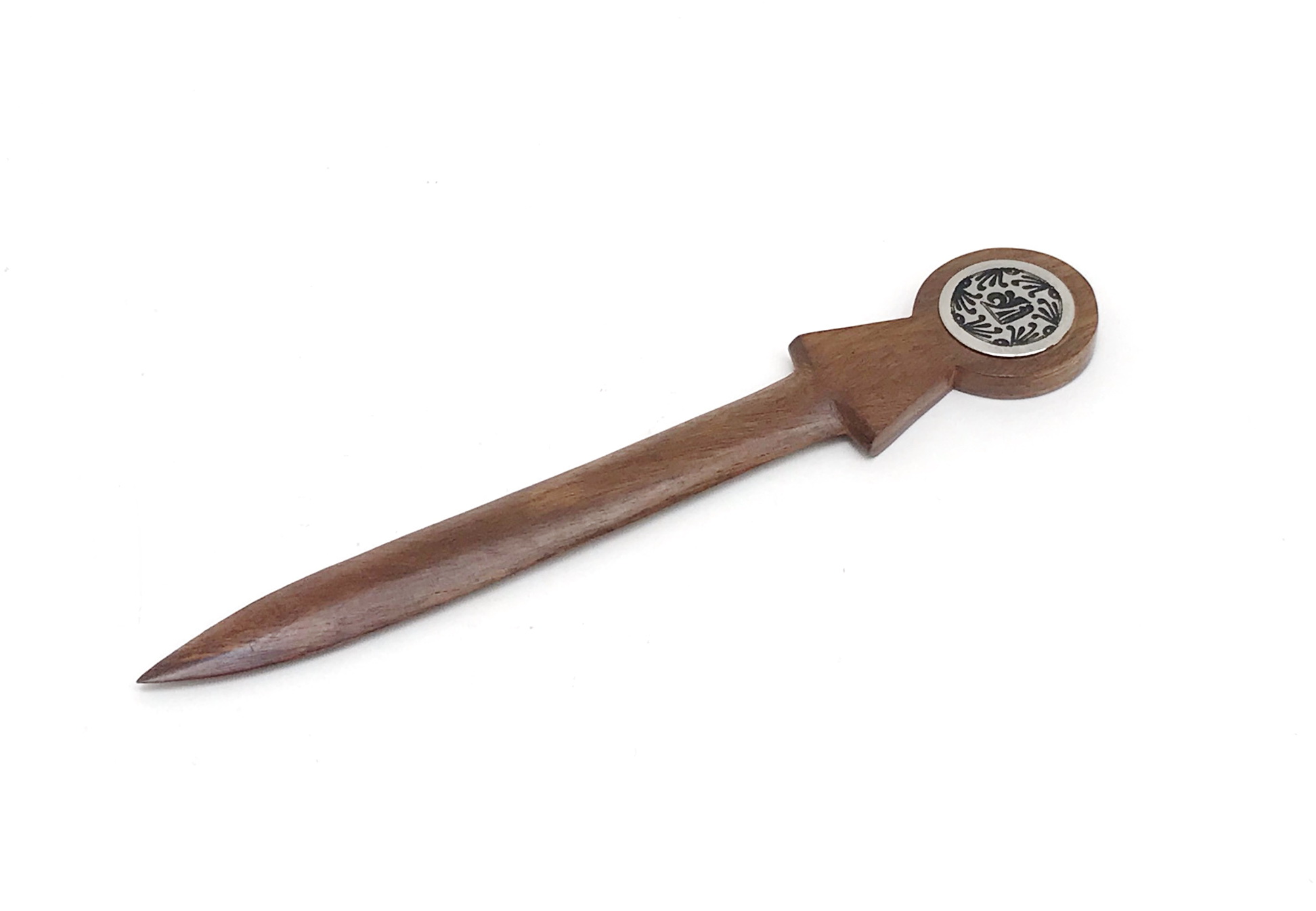 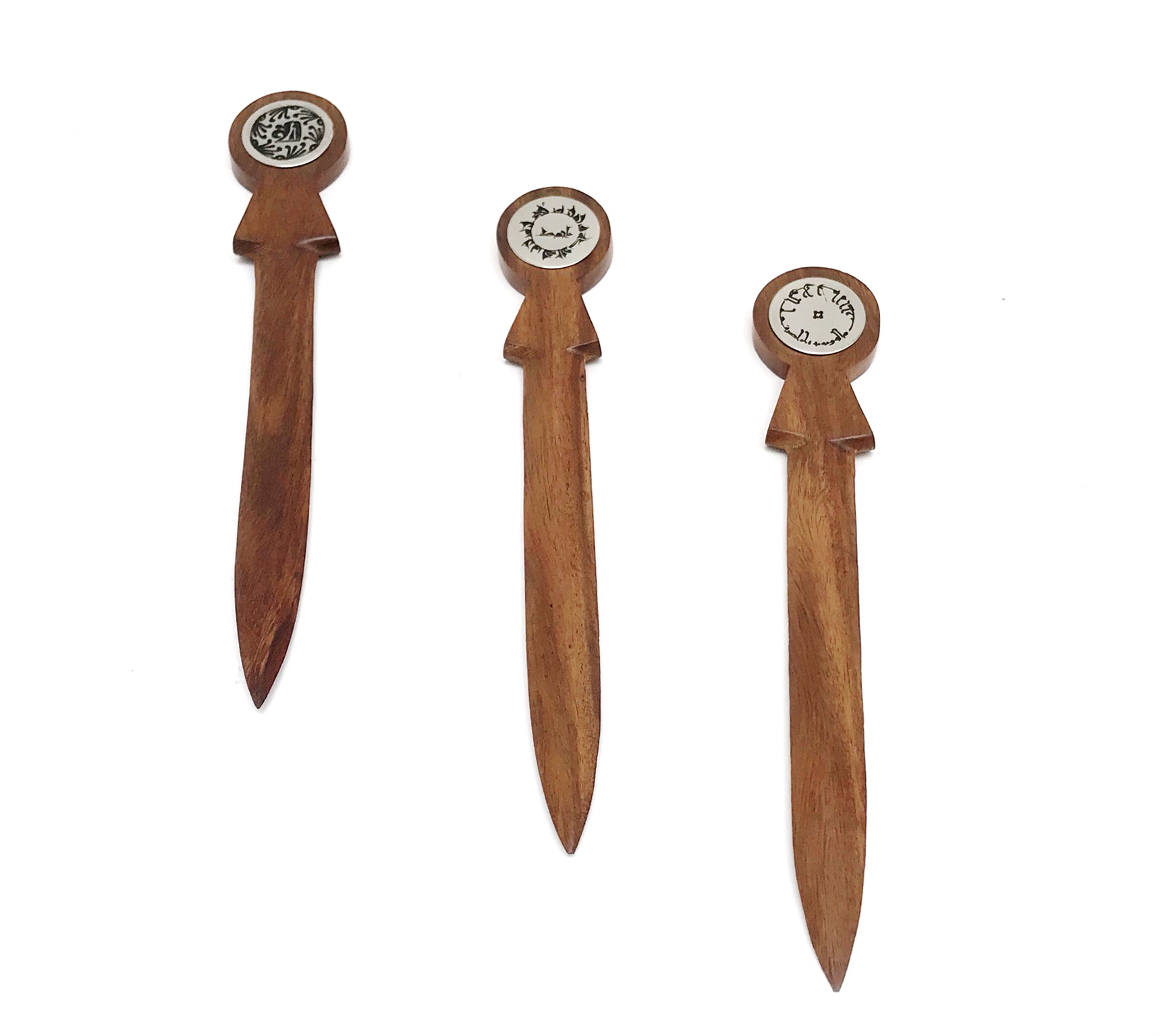 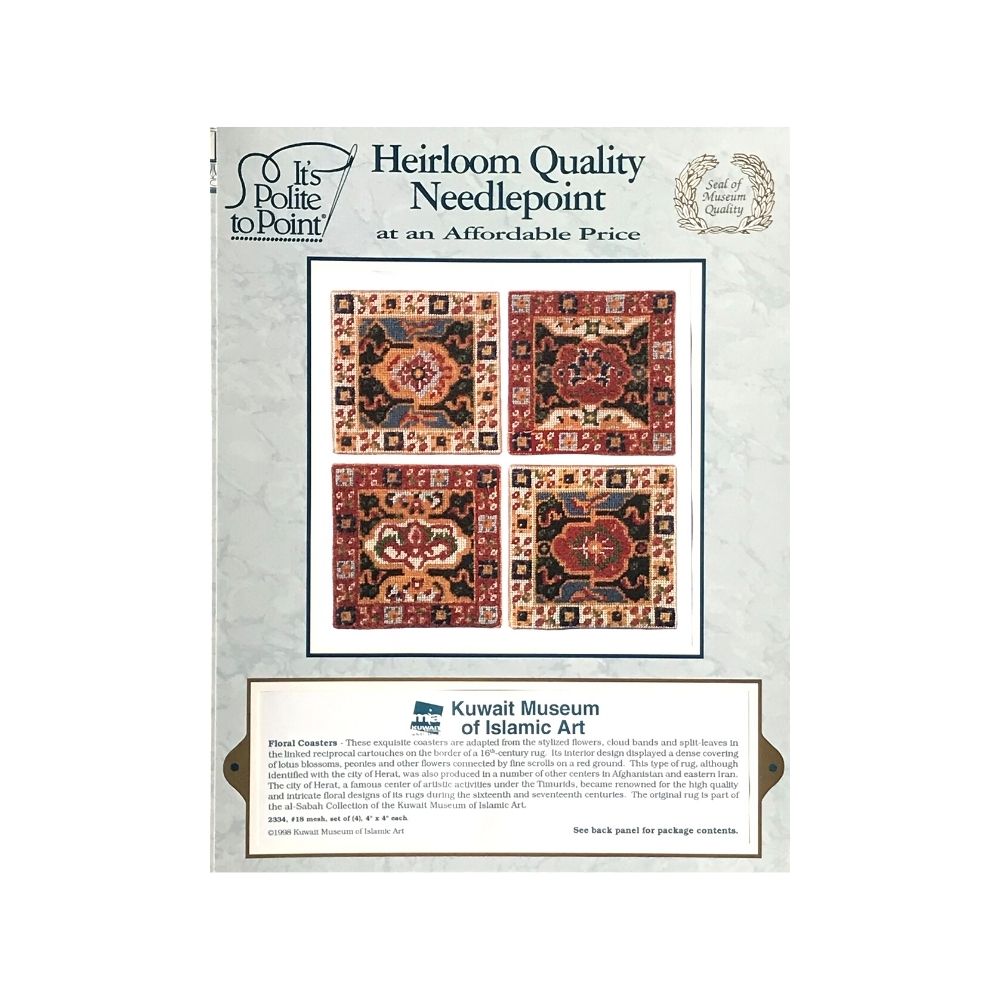 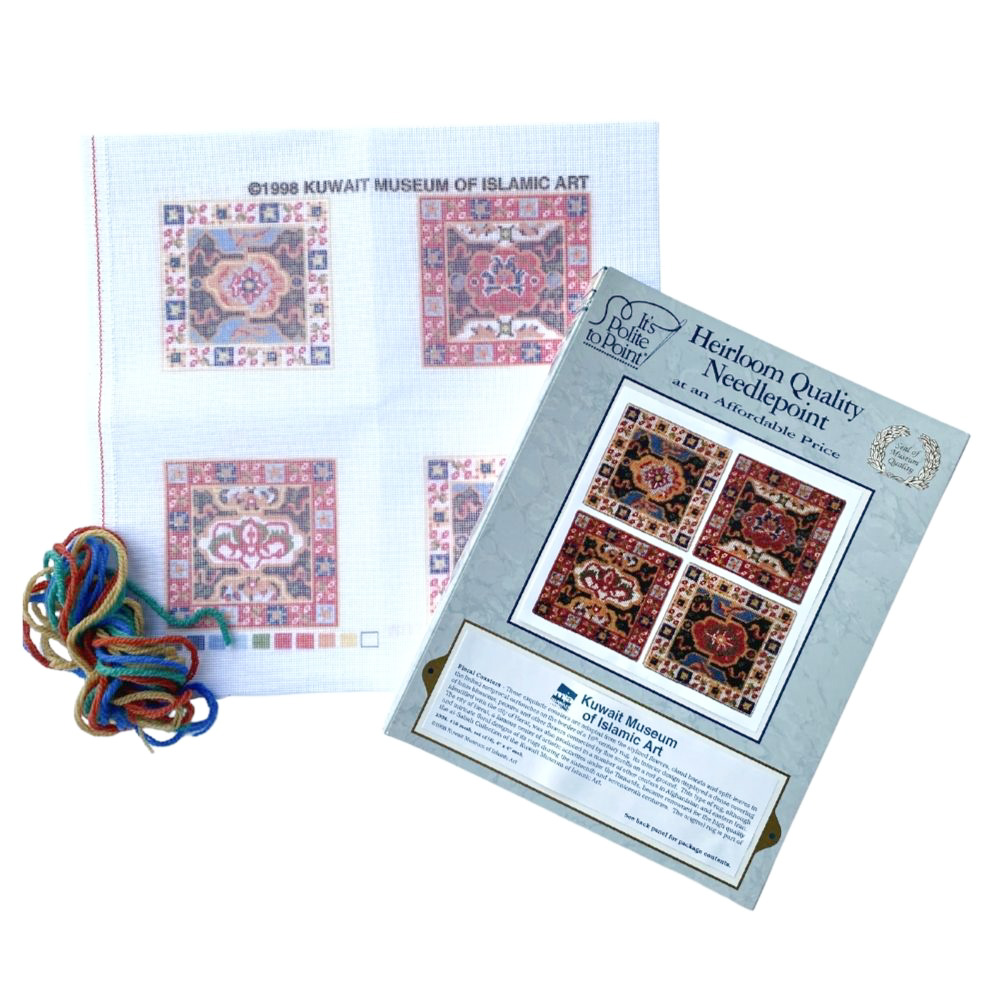 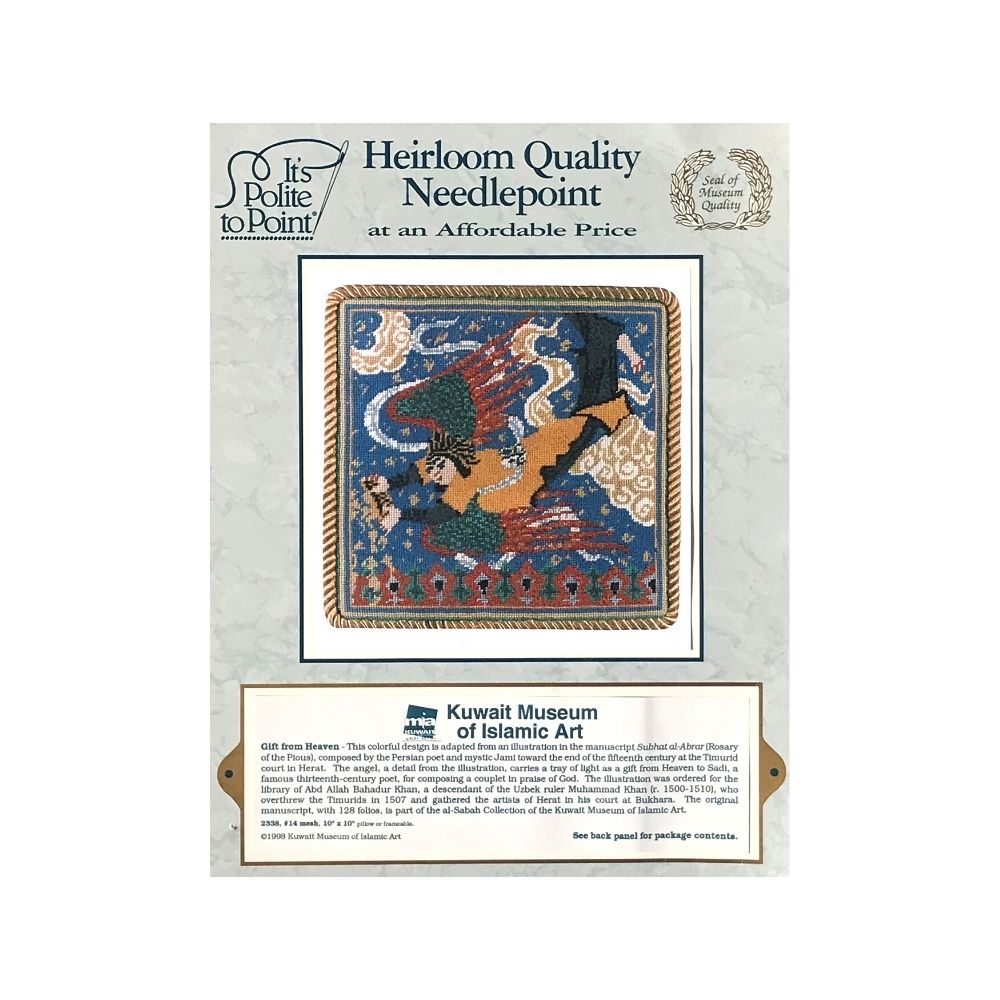 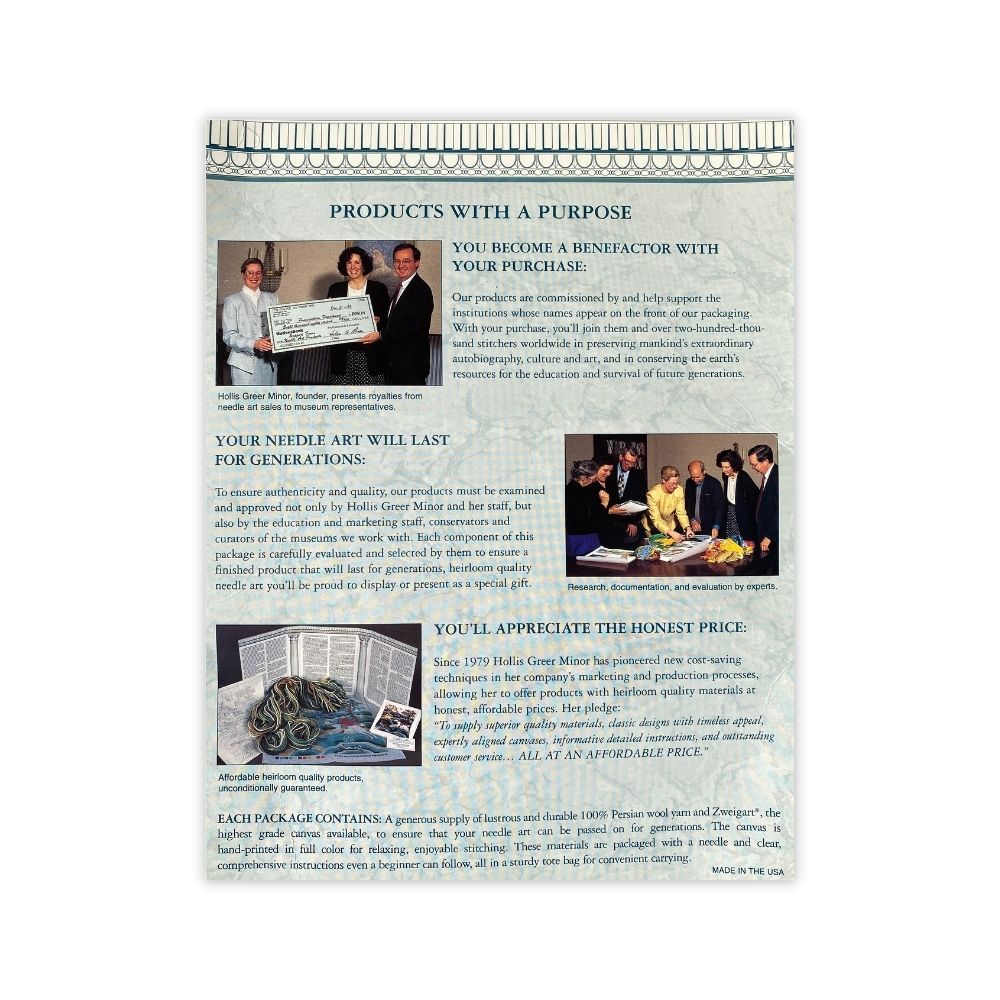