Arts of the Hellenized East

The al-Sabah Collection, Kuwait, houses one of the world’s most spectacular collections of ancient silver vessels and other objects made of precious metals. Dating from the centuries following Alexander the Great’s conquest of Iran and Bactria in the middle of the 4th century BCE up to the advent of the Islamic era, the beautiful bowls, drinking vessels, platters and other objects in this catalogue suggest that some of the best Hellenistic silverwork was not made in the Greek heartlands, but in this eastern outpost of the Seleucid empire. 6th in the T&H series on TASC. 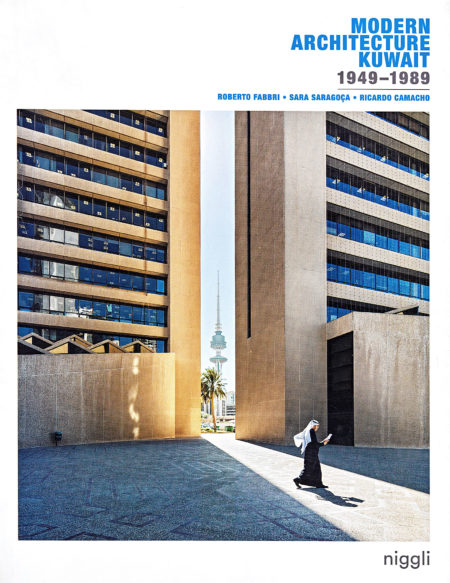 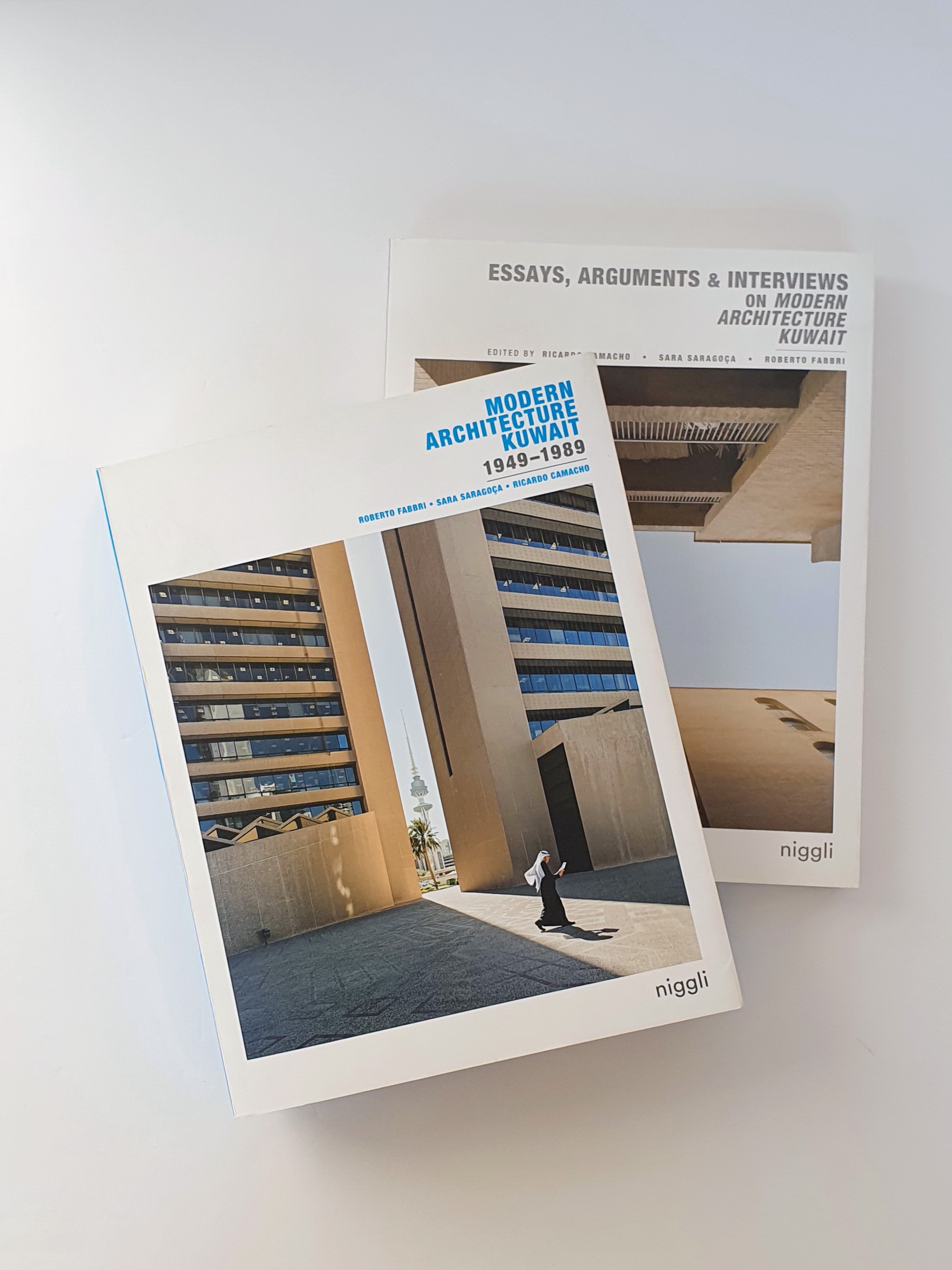 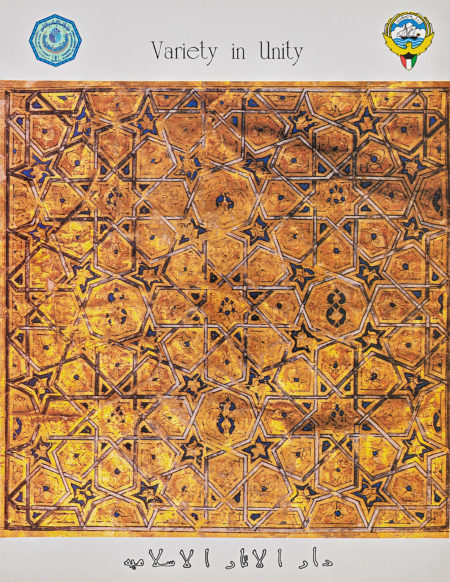 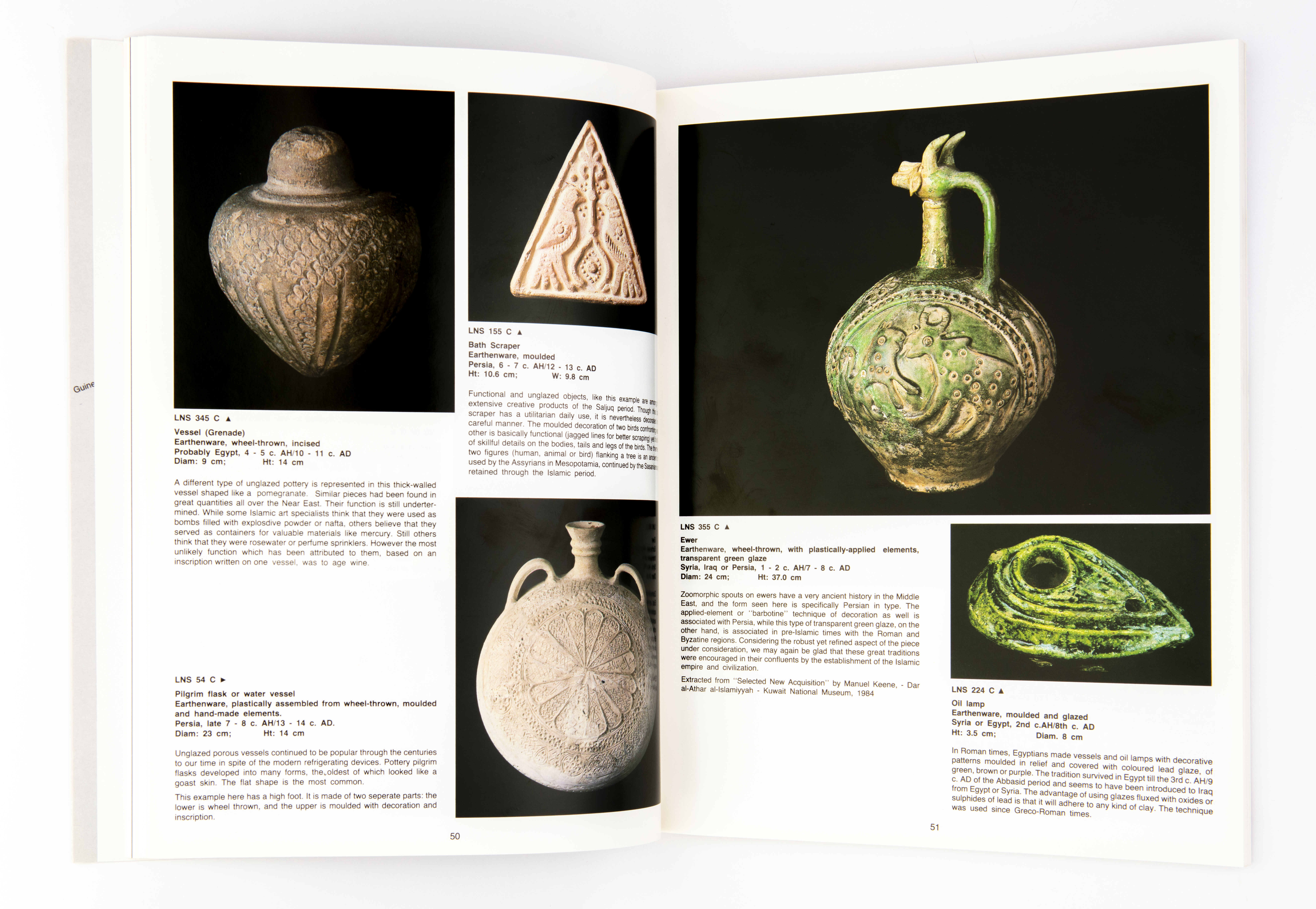 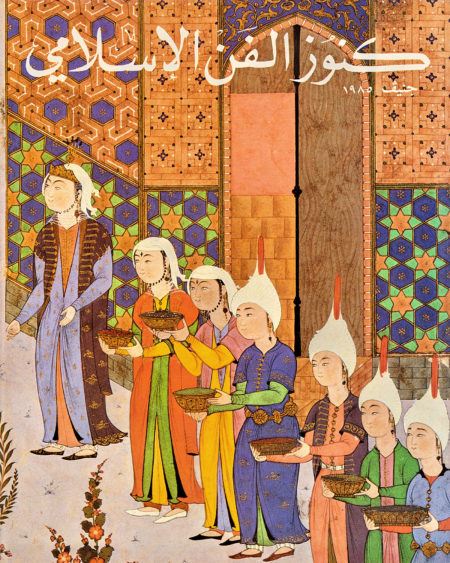 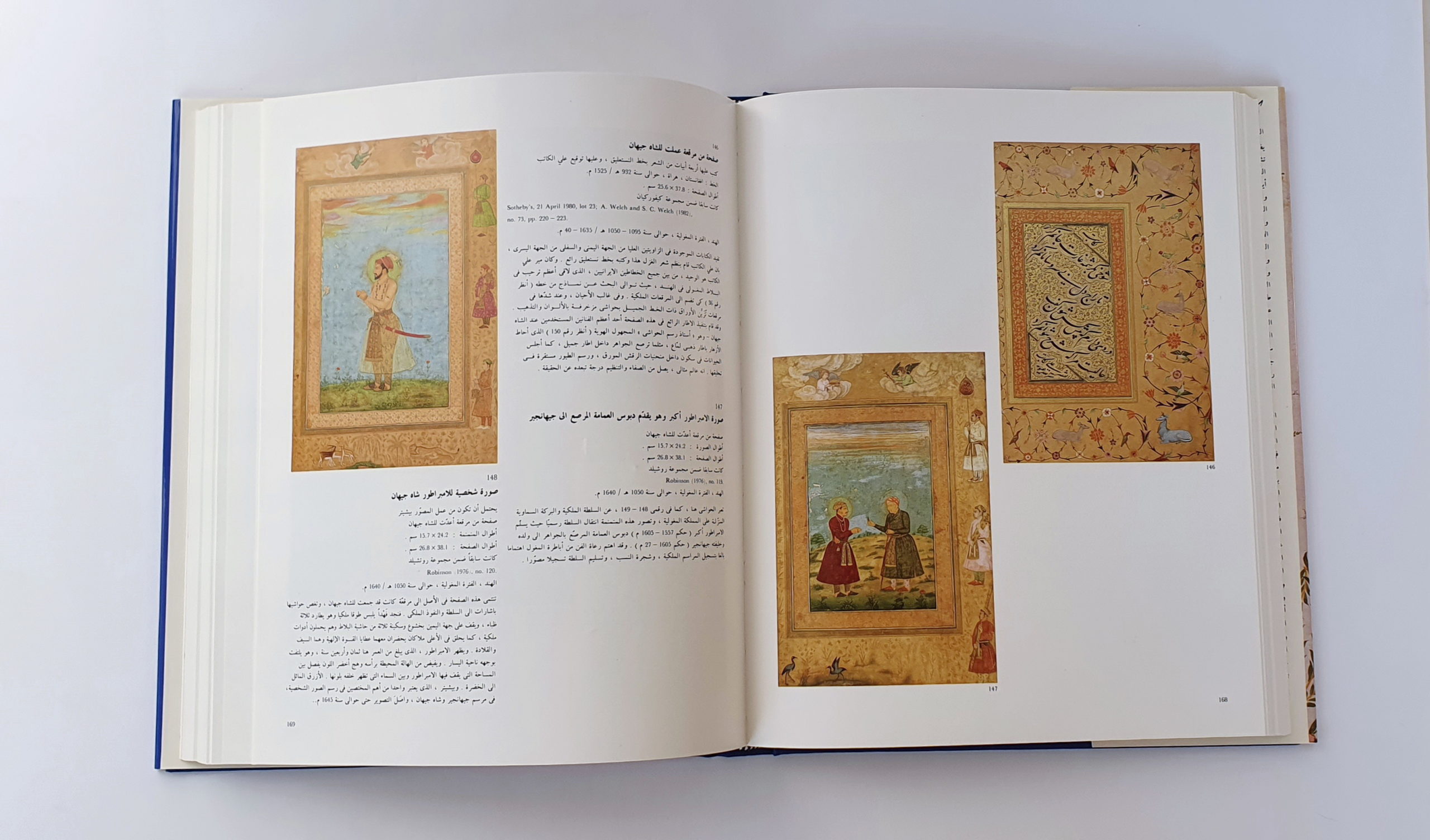 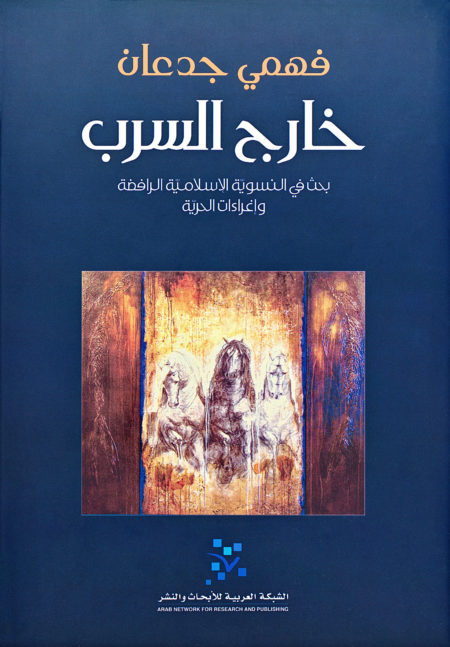 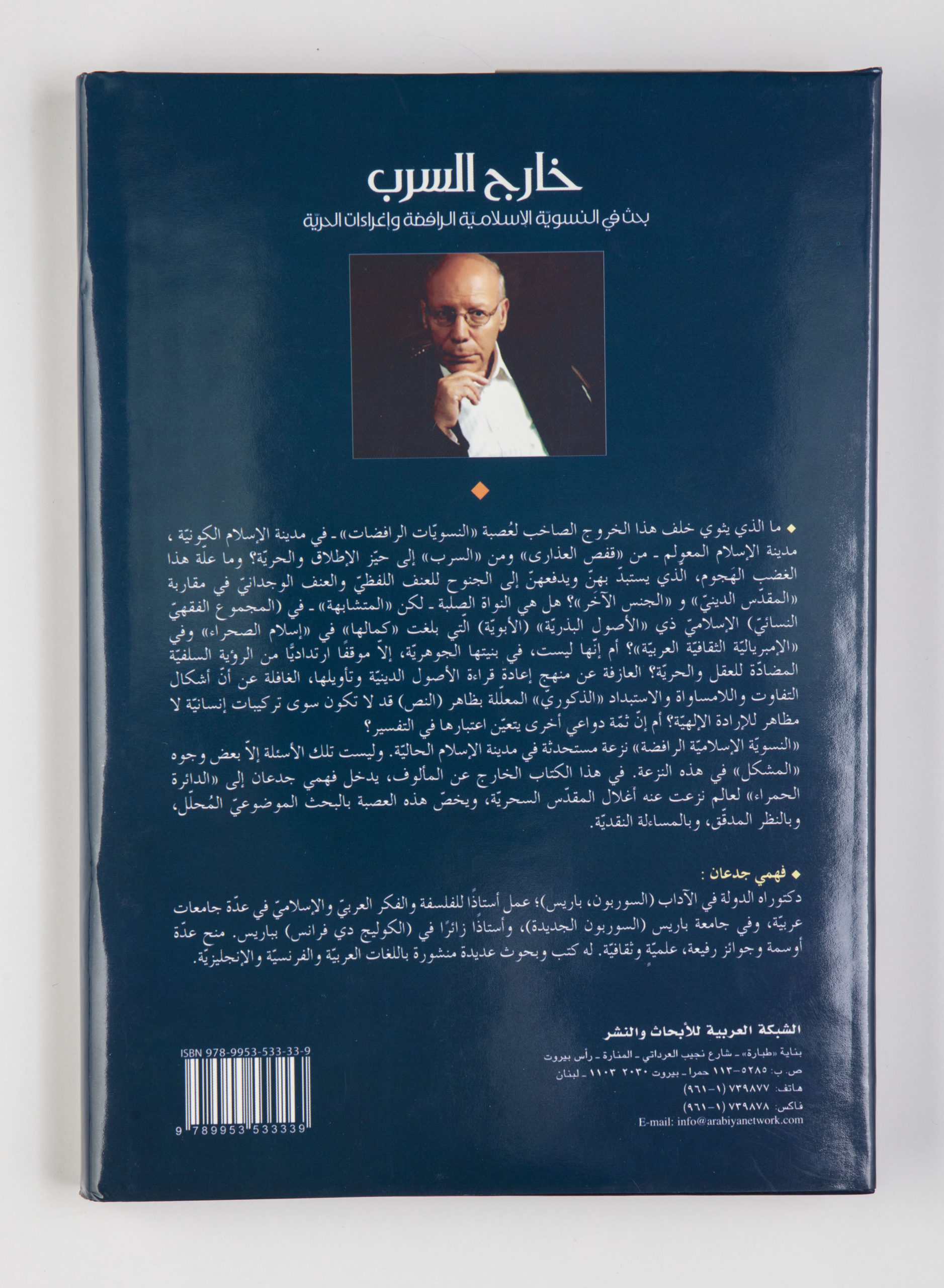 Outside the Flock: An investigation of Dissident Islamic Feminism and the Temptations of Freedom – Arabic 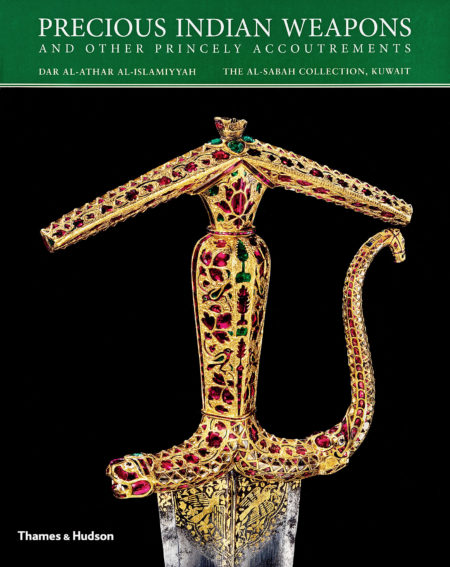 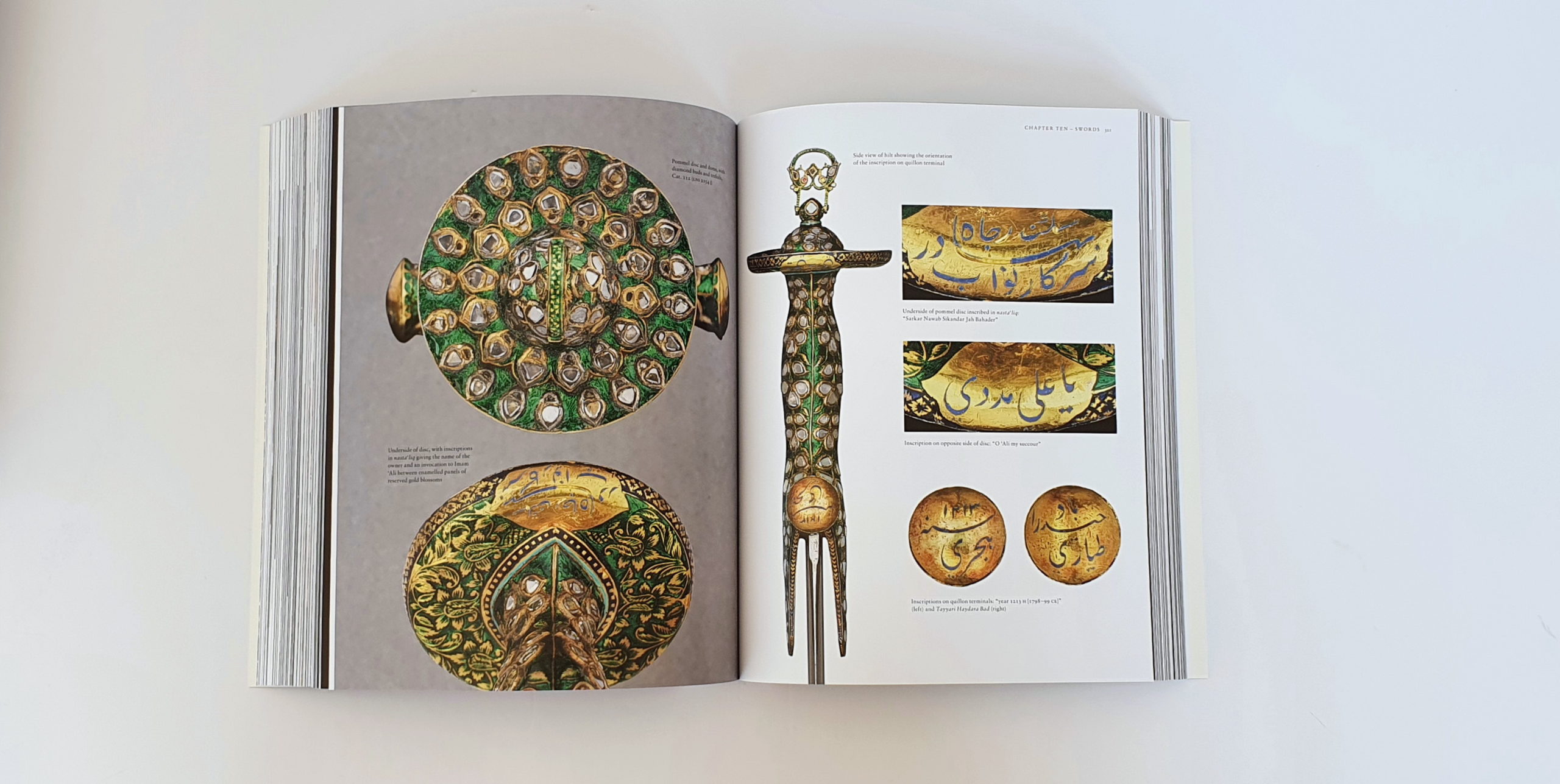 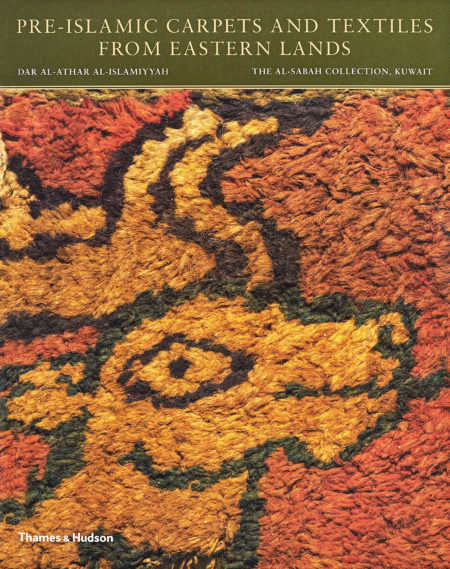 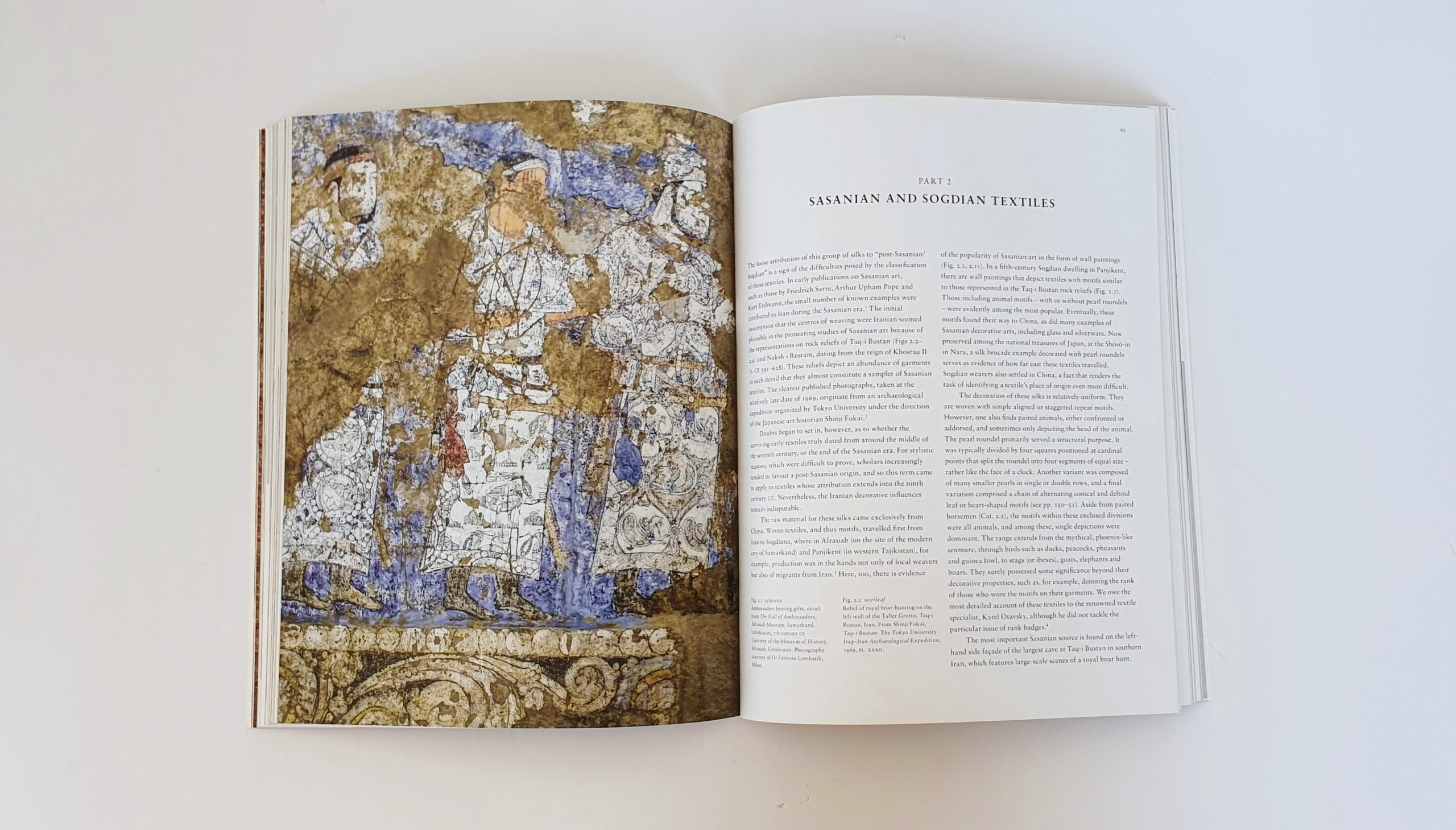 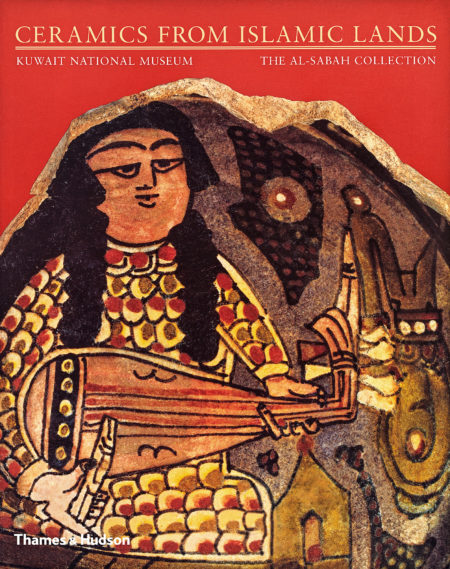 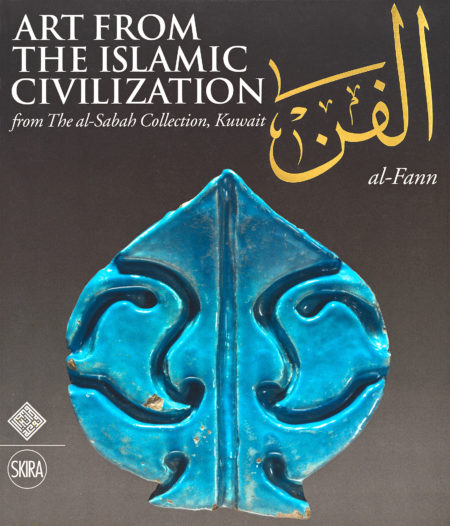 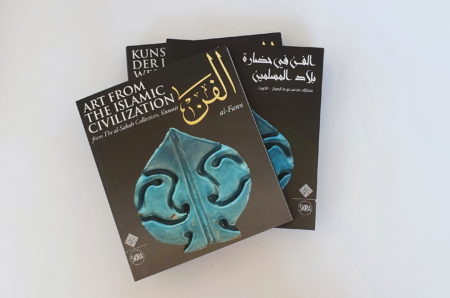 Al-Fann: Art from the Islamic Civilization from The al-Sabah Collection – English