The design on fine porcelain box was inspired by a roundel found in an 8th/14th century scroll. The word, in Arabic, translate to ‘Healer’. Exclusively designed and made by Kihara Japan for DAI, it can be carefully placed in a dishwasher and is food safe. Object inspiration: LNS 84 MS: An unusually large decorative scroll, 37 cm wide and 8 metres in length. It consists of at least two separate manuscripts composed at different times which have been joined together. The first and most beautiful part contains specimens of different styles of calligraphy written in Persian and Arabic. Its origin is unknown, but it was clearly produced in a centre where Persian was spoken, most likely somewhere in India in the second half of the 8th/14th century. The second part is a historical document produced by Sufis of the Qadiriyya order in Damascus in the year 820 Hijra (1417 AD). 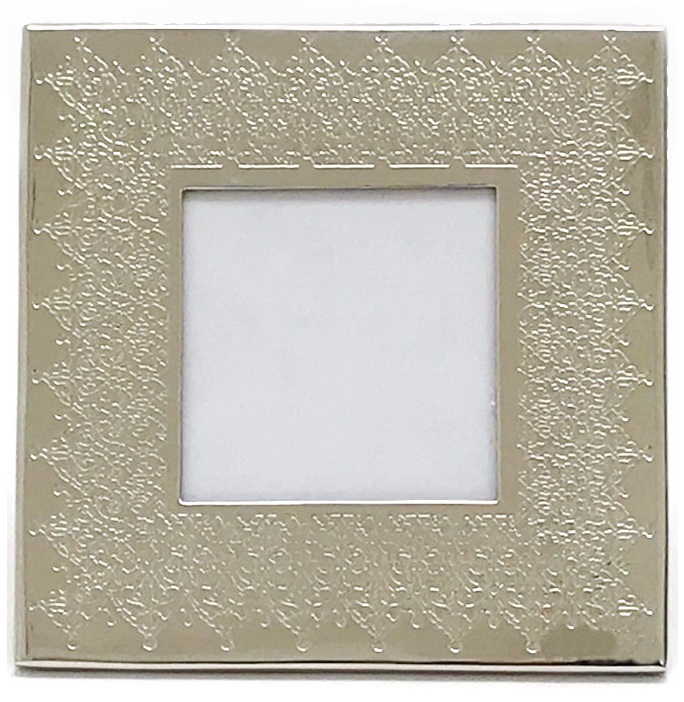 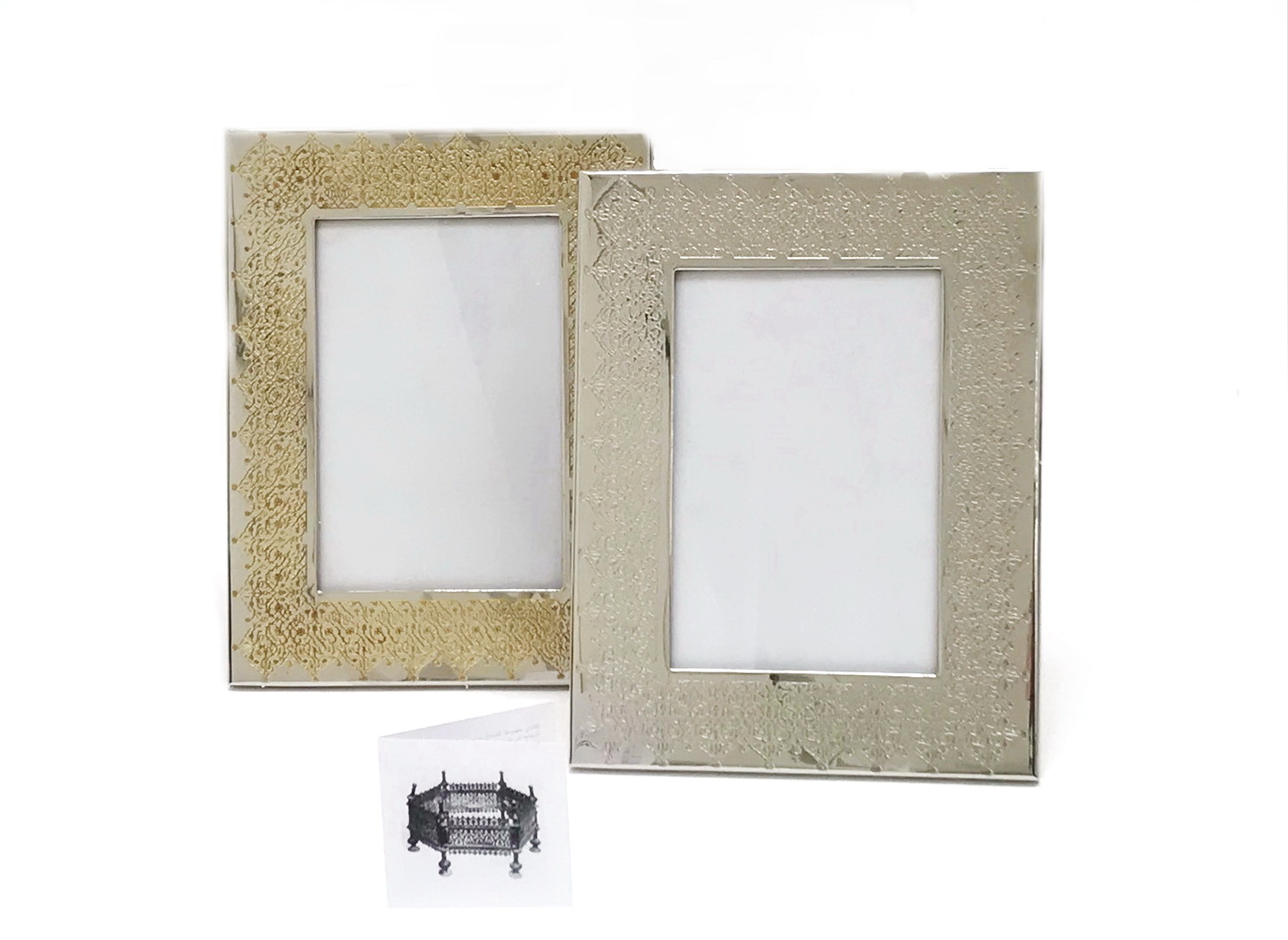 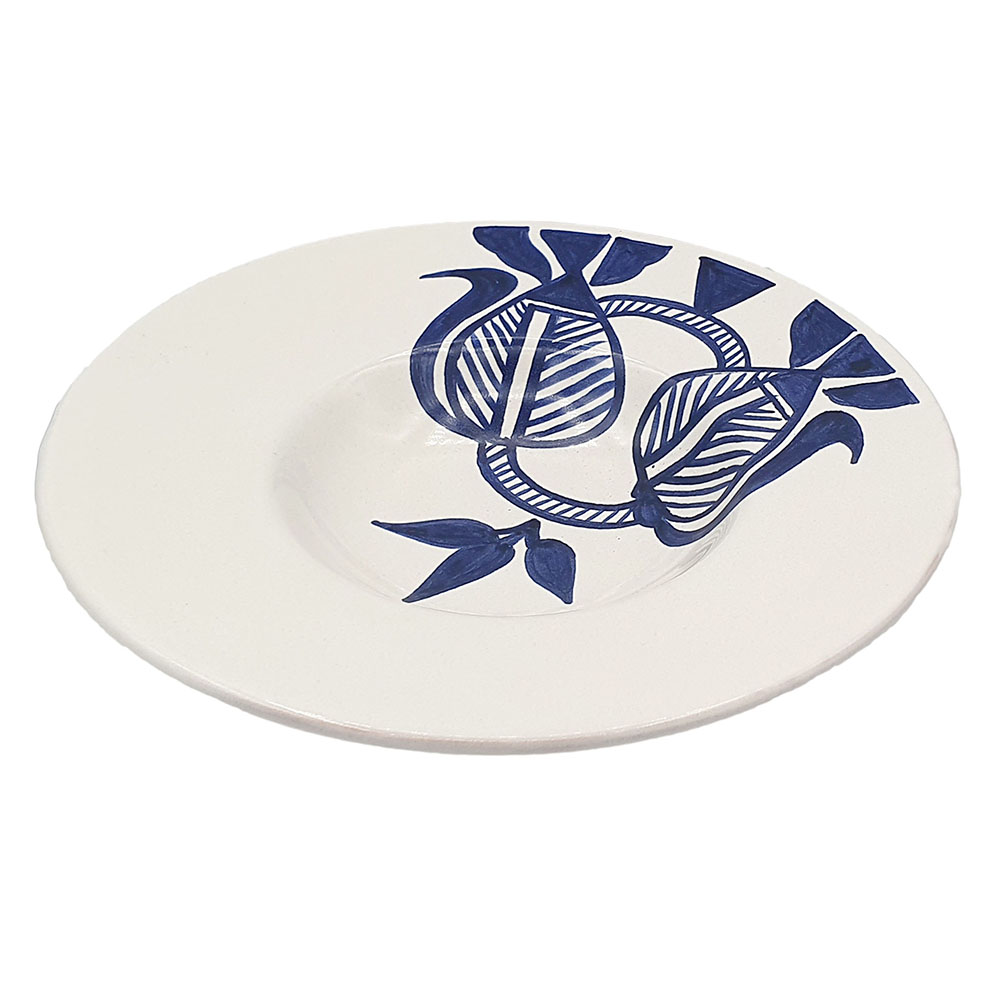 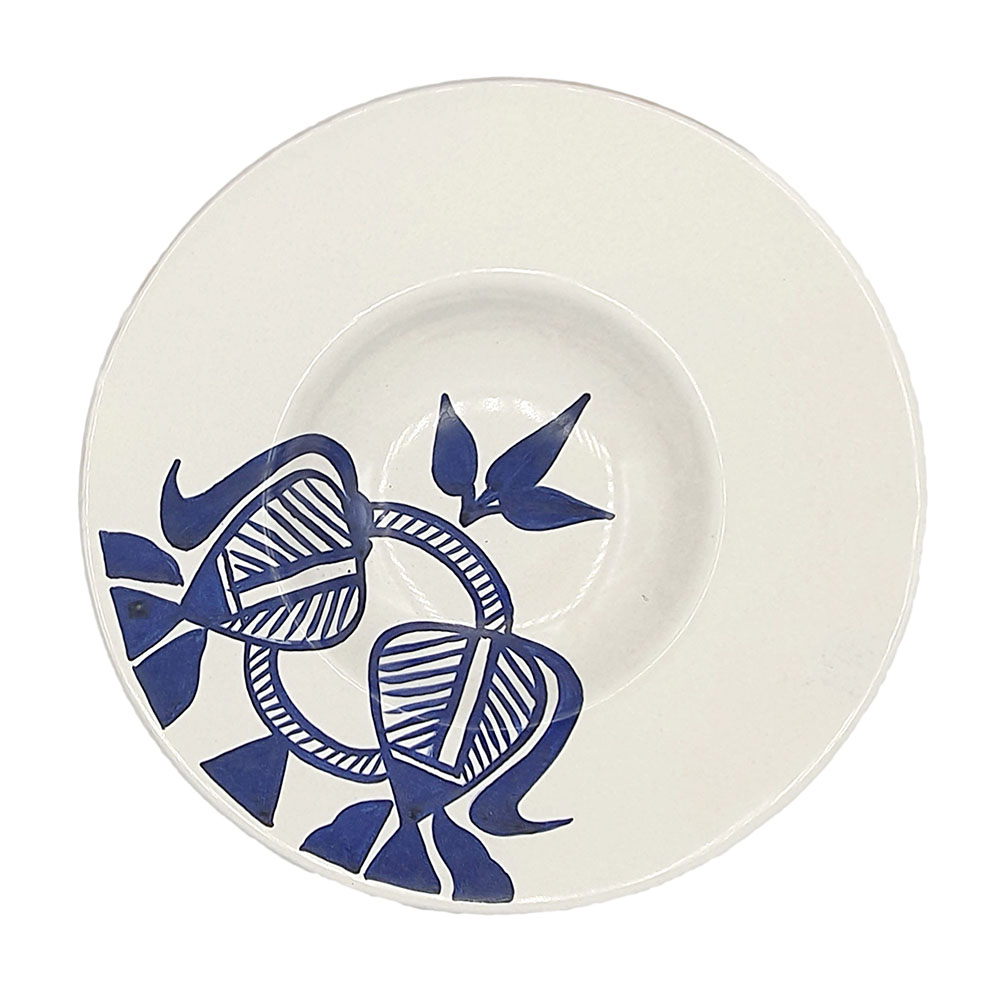 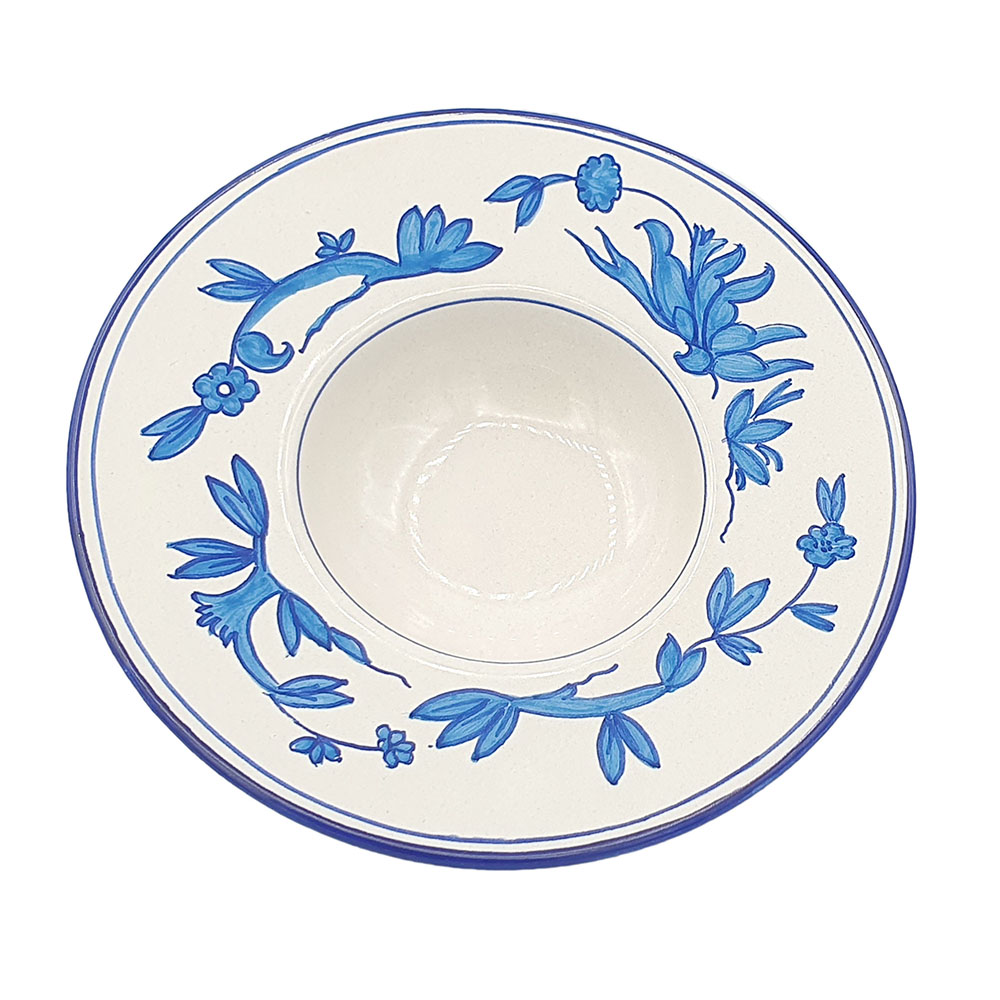 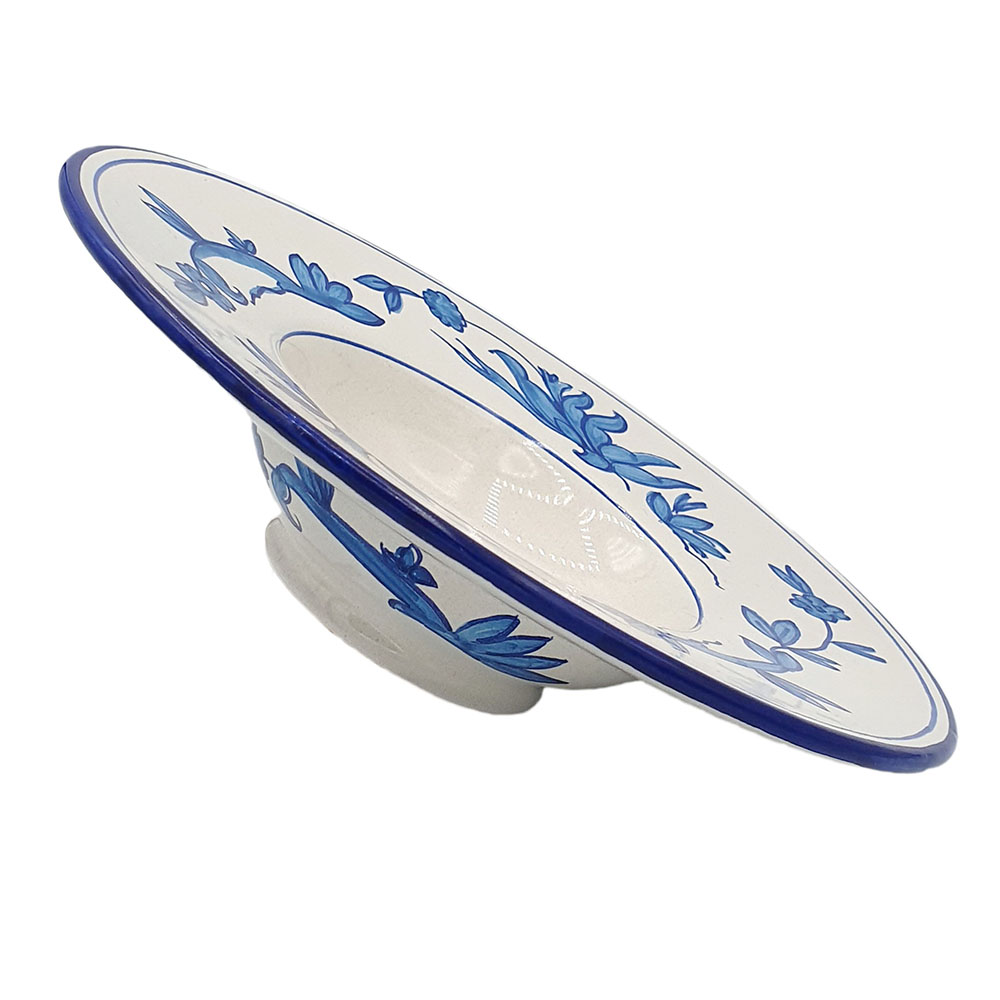 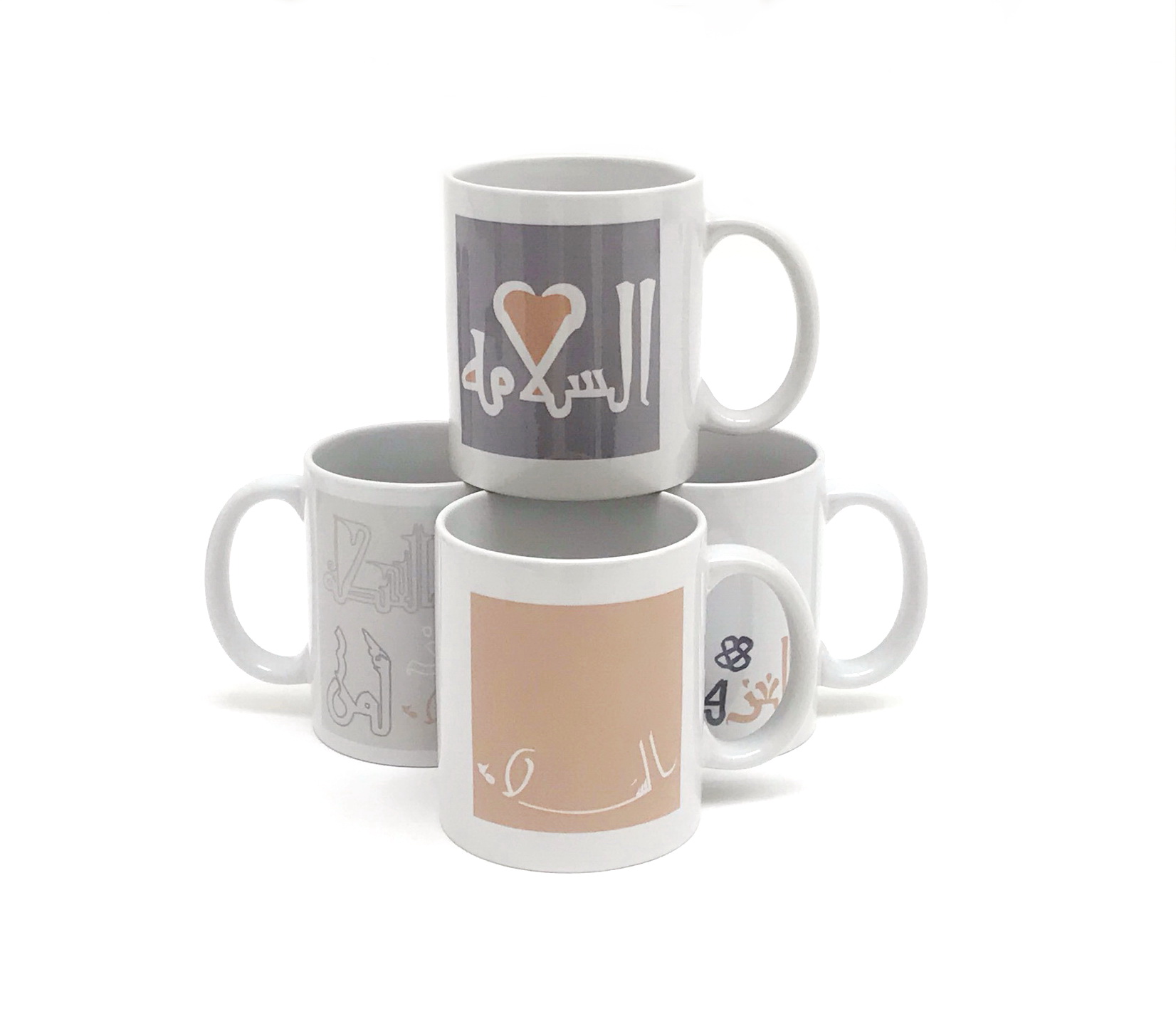 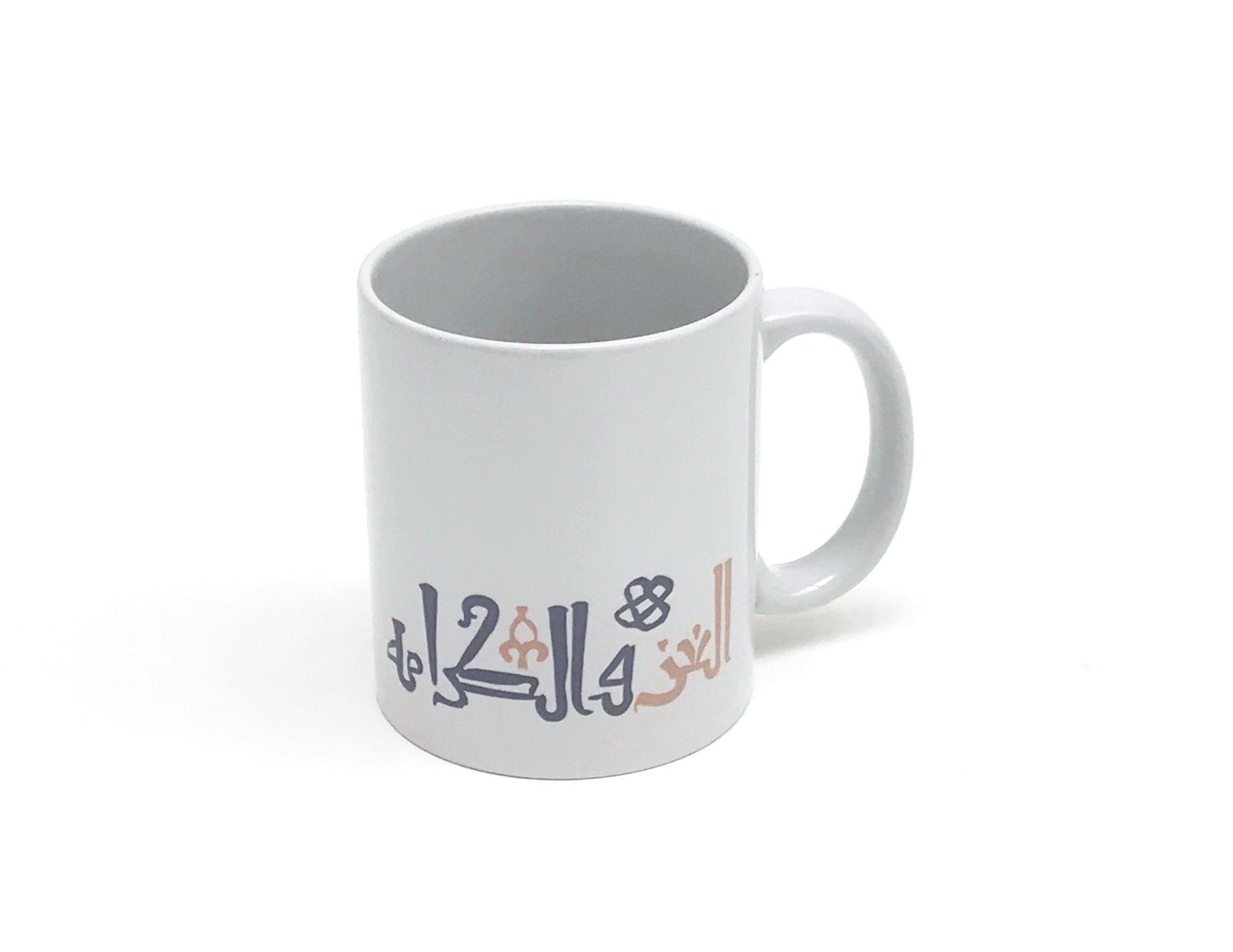 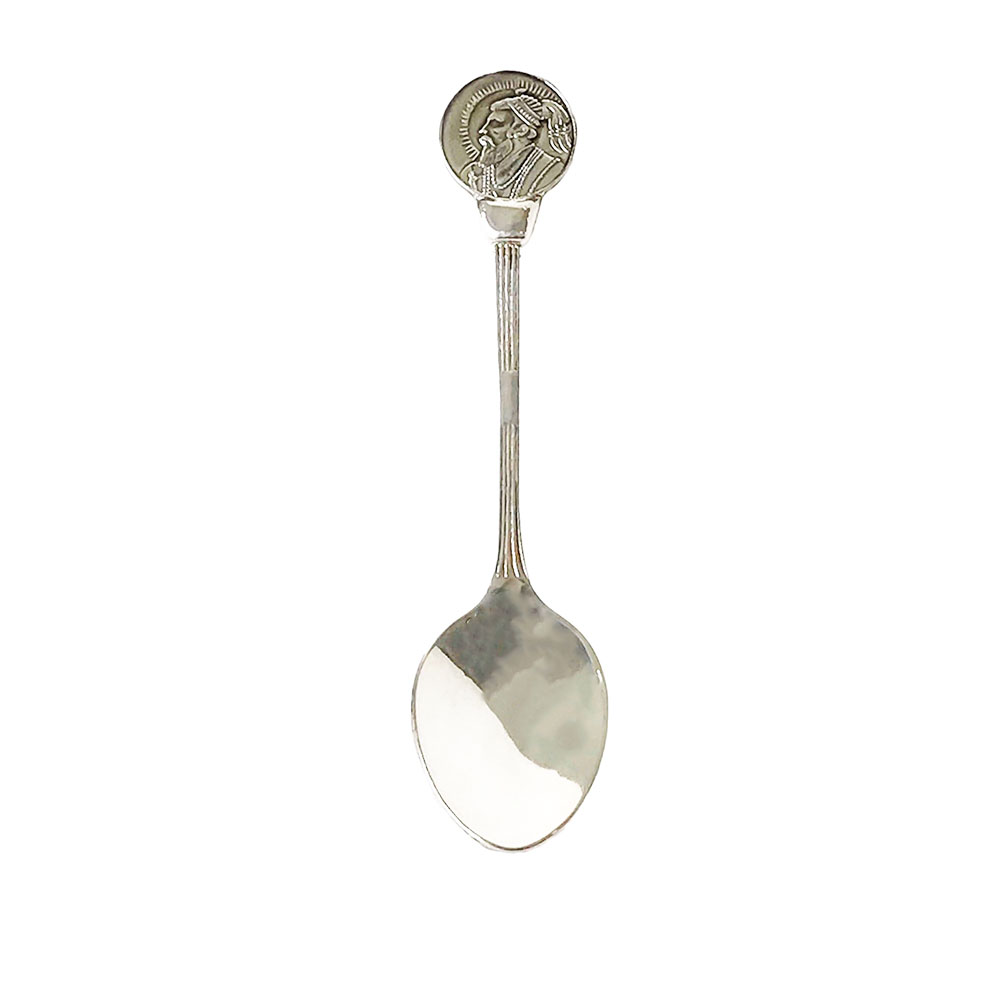 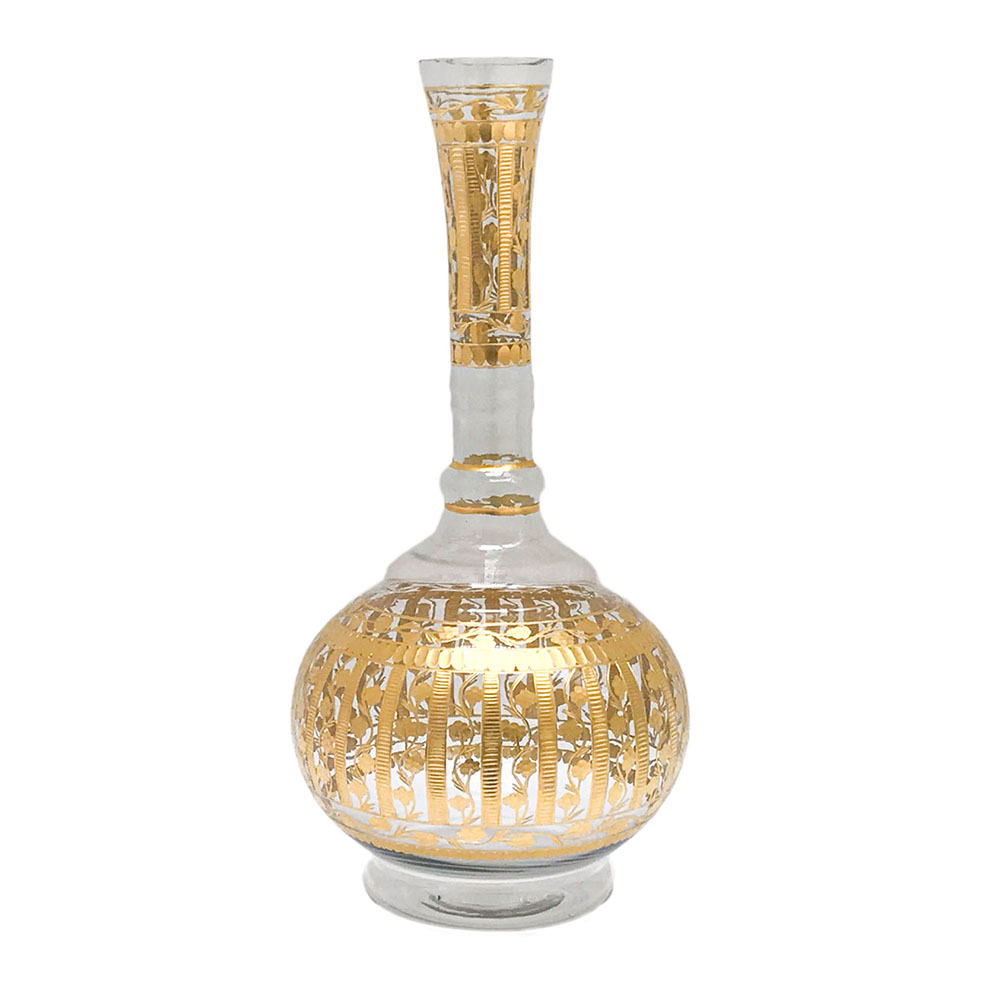 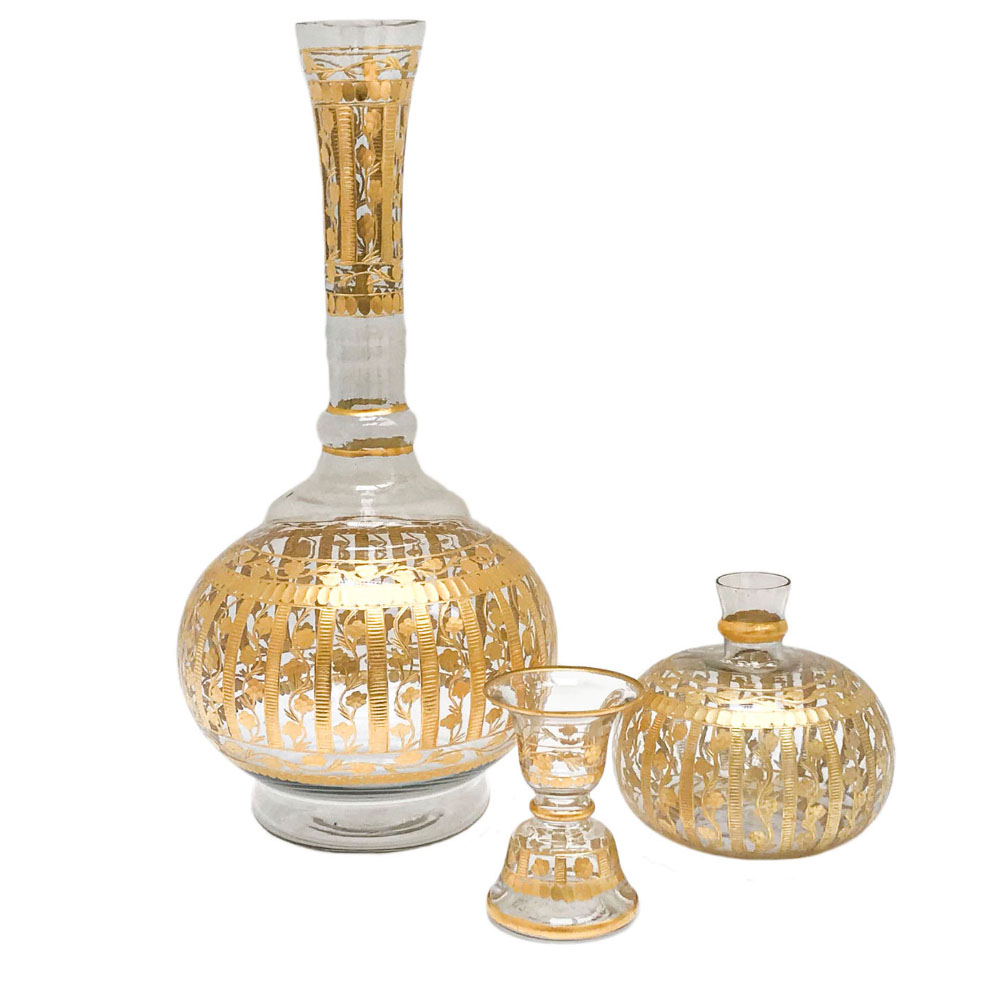 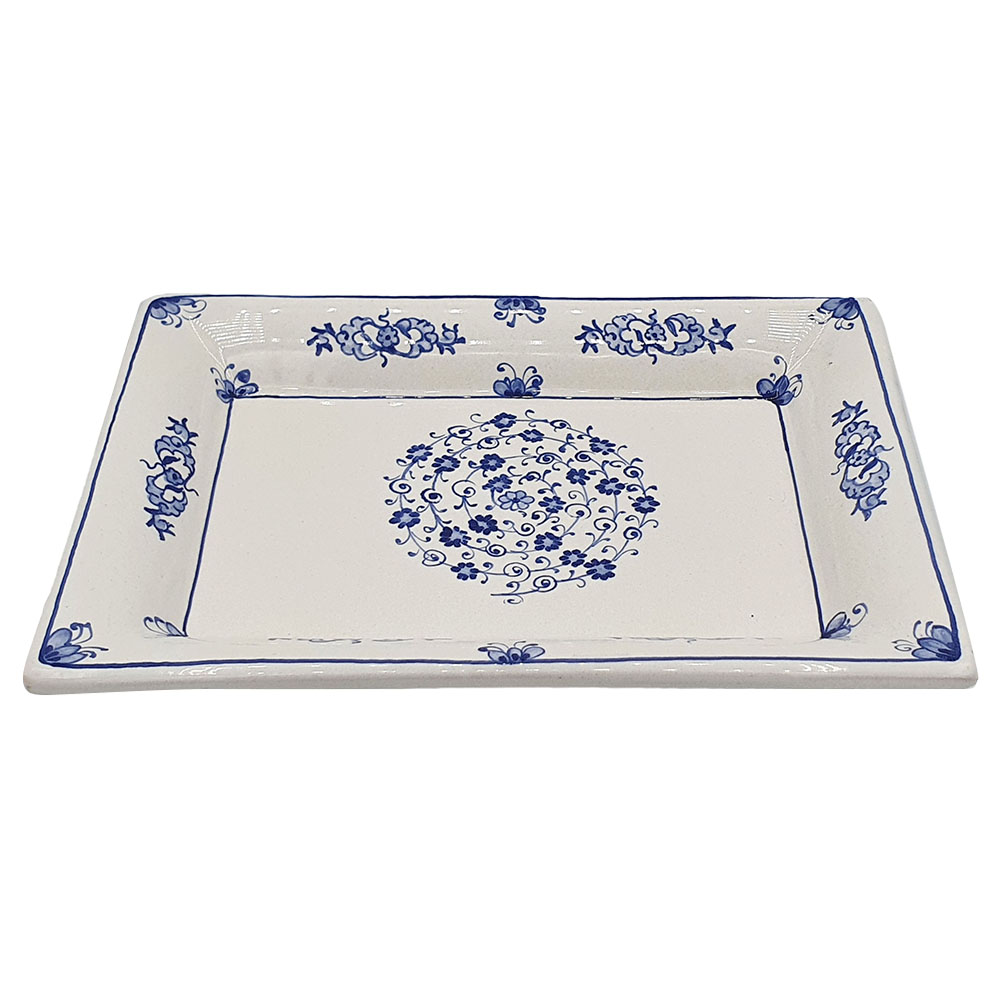 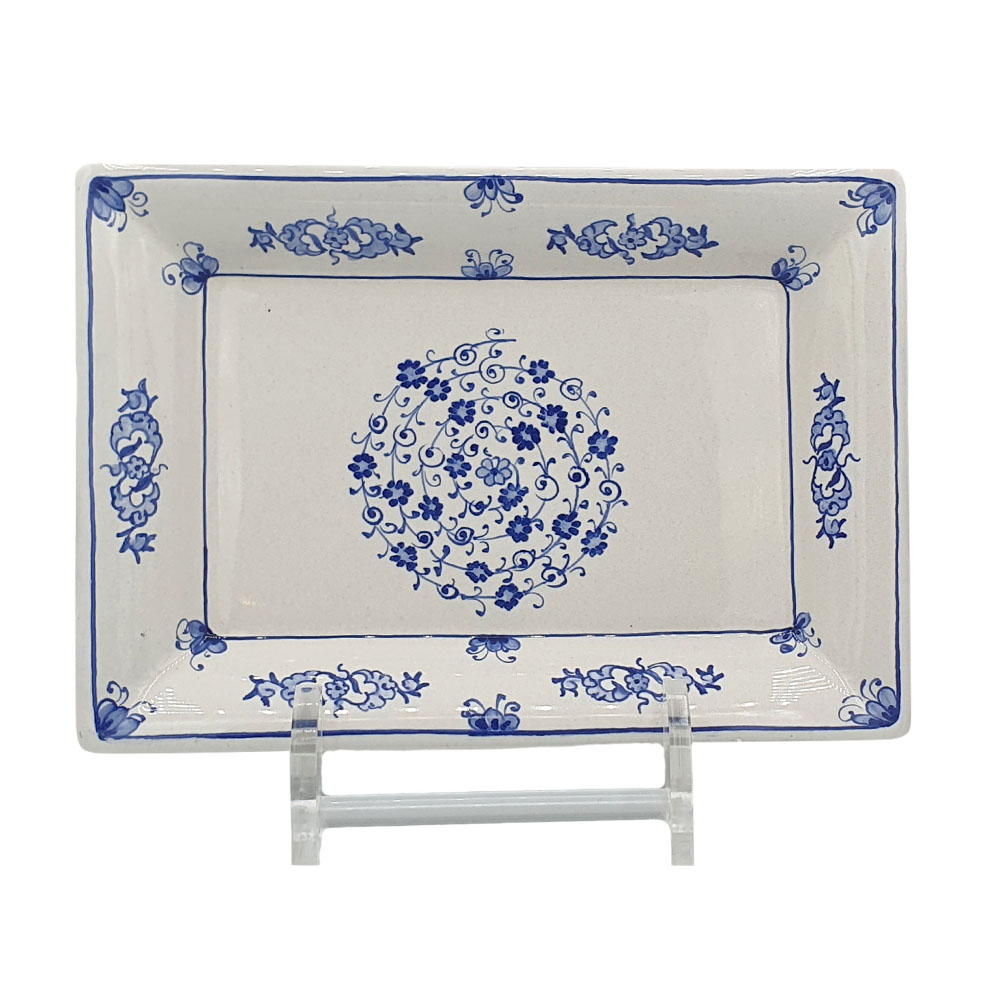 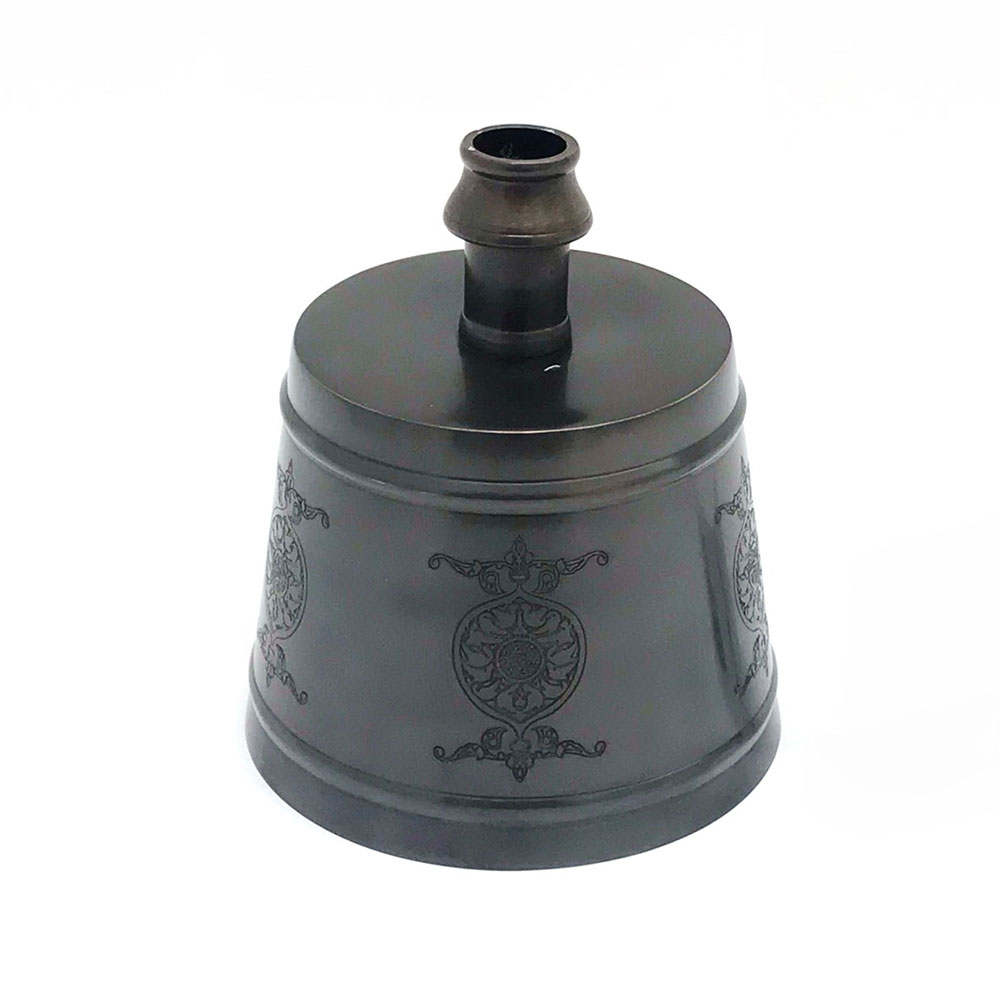 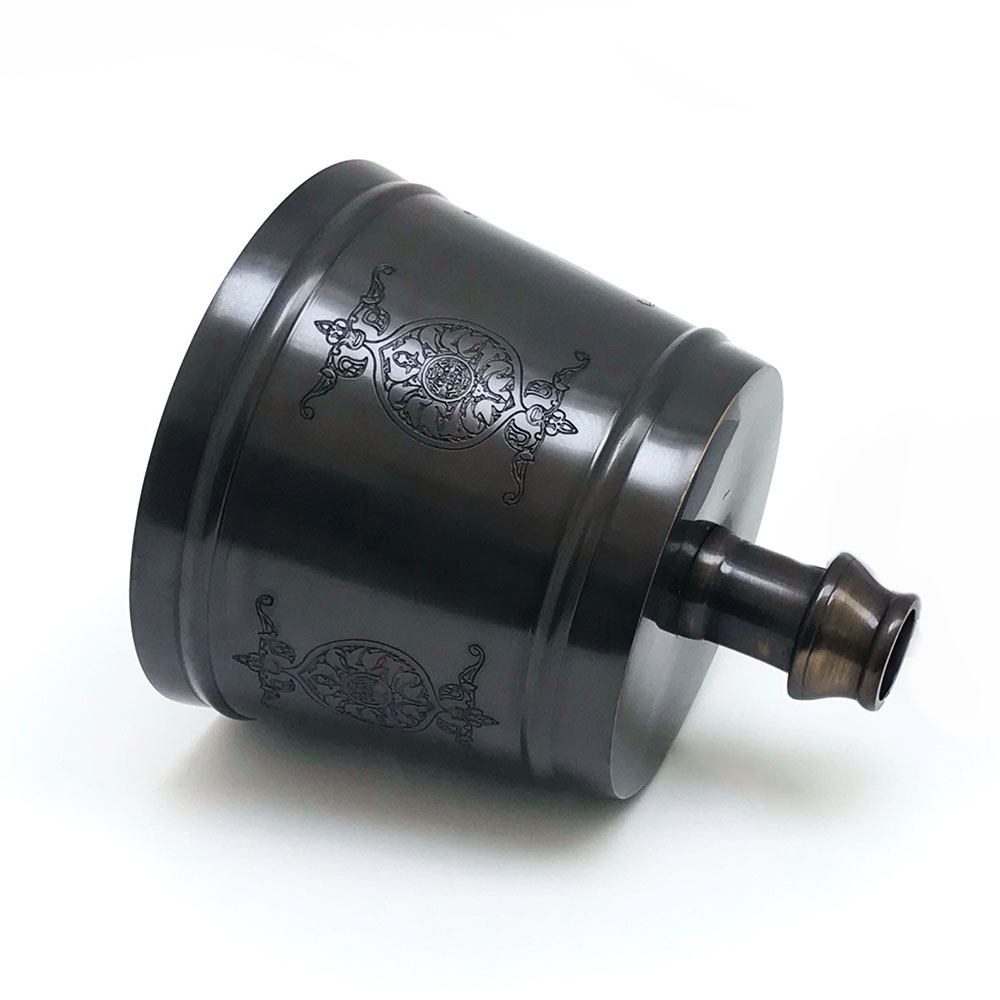